This project was a collaboration between Peacebird Men – China , and World of Warcraft.

No need to introduce the famous video game  which have become an institution over these last 10 years.

World of Warcraft (WoW) is a massively multiplayer online role-playing game released in 2004 by Blizzard Entertainment.

The goal was to developp two shoes related to the most famous charaters of the game, Thrall , and Lich king.

I tried to translate the character’s aesthetics and mood to these two products still keeping in mind comfort and fit. The project has been done in direct collaboration with the Peacebird and WOW teams located in China and the USA.

The two shoes have been released on the Chinese market in 2019. 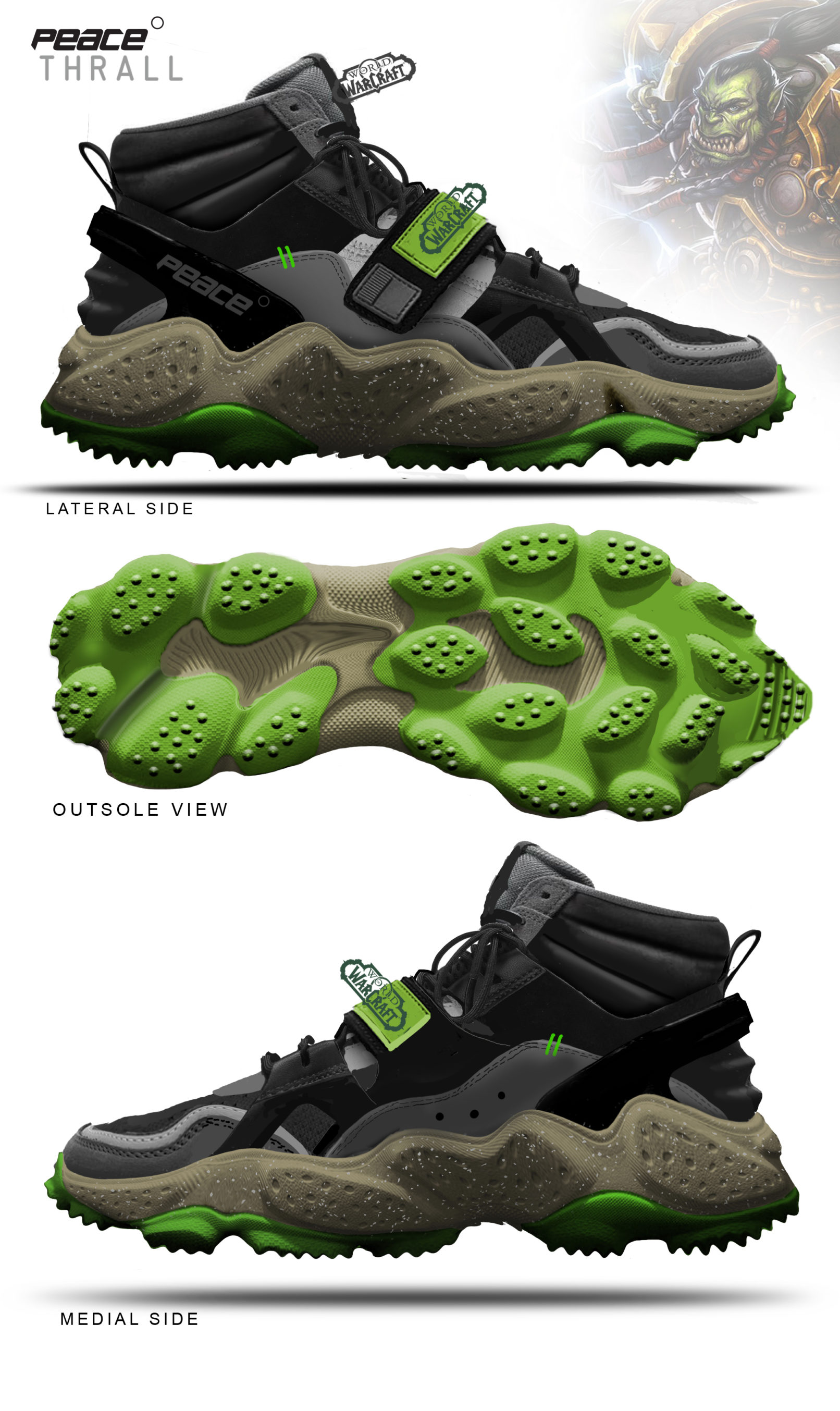 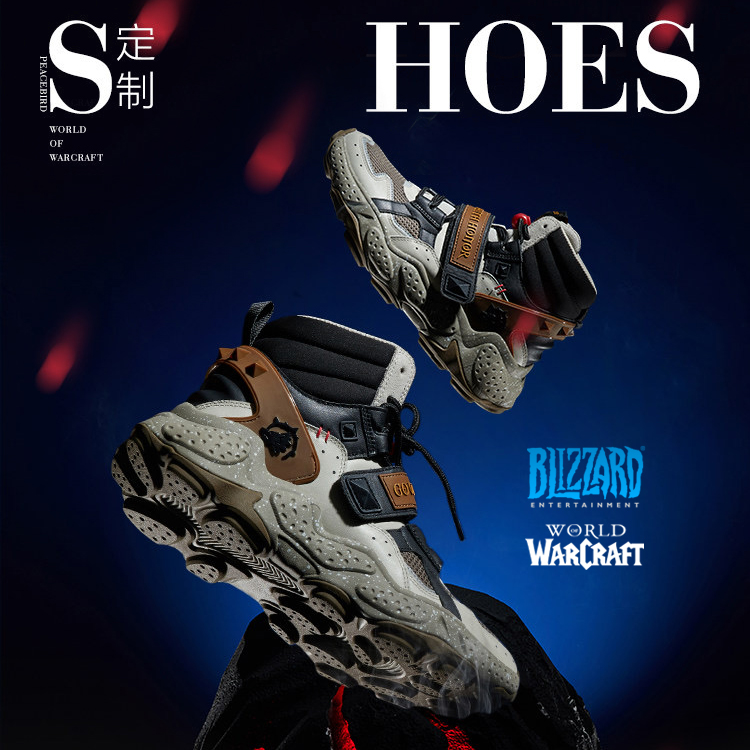 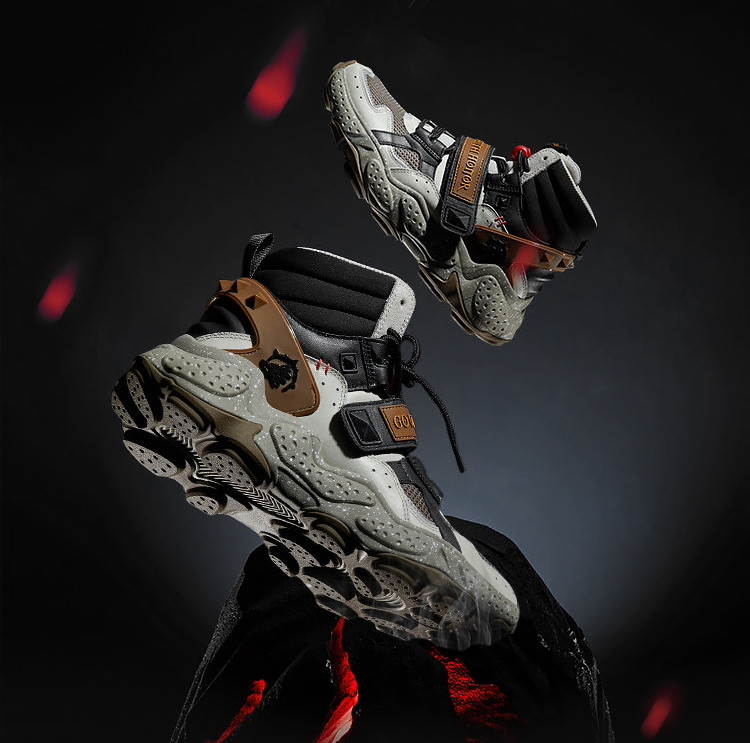 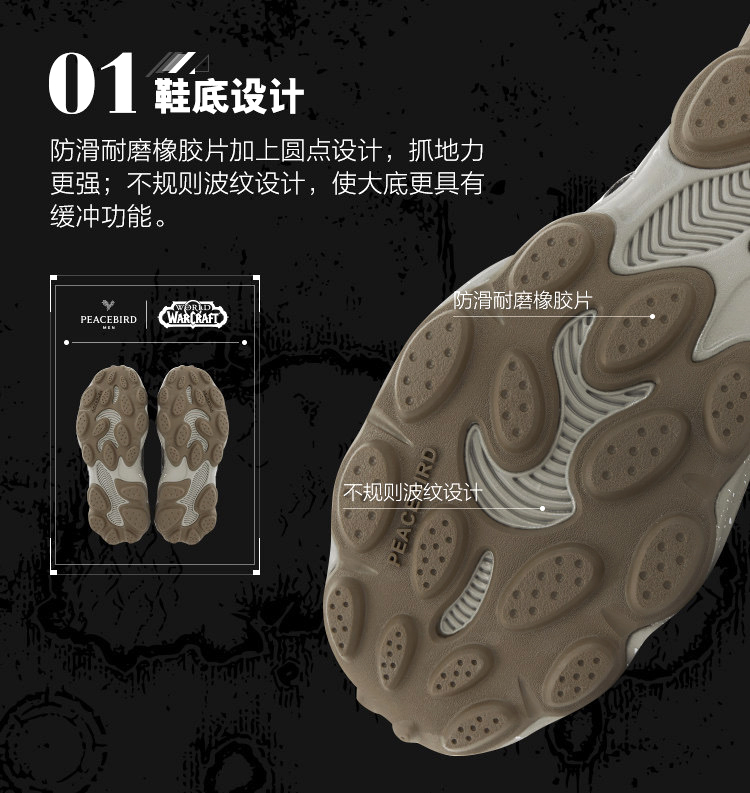 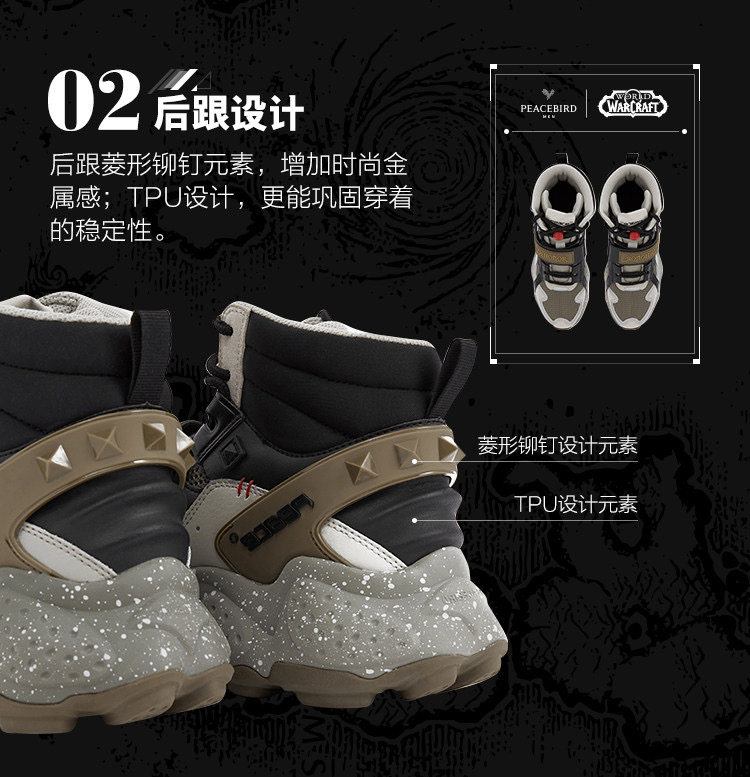 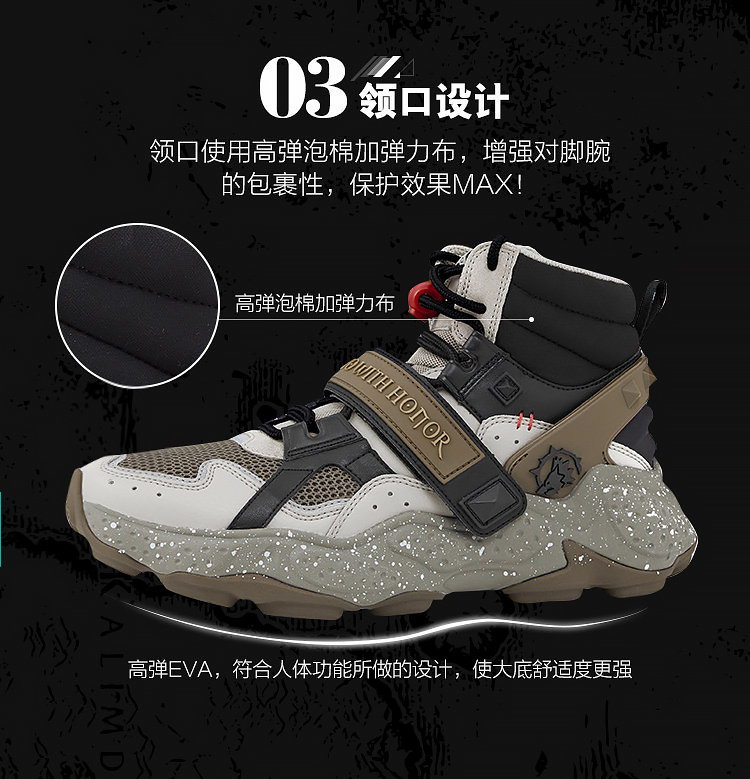