In 2017 I worked for 6 months on the Pre-development process for Brooks,  on a shoe dedicated to top marathon runners.

The prototype that was first developped was given to Des Linden who won the Boston Marathon with the shoe on feet in 2018. That first prototype lead to a few other variations of the product which became the Hyperion Elite a few months later.

The origins of history:

The Hyperion Elite In 2017, our innovative BlueLine Lab set out to create a dedicated race-day shoe for runners focused on setting personal bests. Through rigorous biomechanical testing, we developed the key components of the perfect competition shoe: DNA FLASH, an ultra-lightweight, nitrogen-infused dual foam in the midsole and a unique carbon fiber plate. The combination of the wide foam base and the plate allows runners to save energy in order to run faster for longer times.

We delivered a secret prototype to Des Linden just 4 days before the 2018 Boston Marathon. With the shoe, Des won the competition, becoming the first American female champion in 33 years. 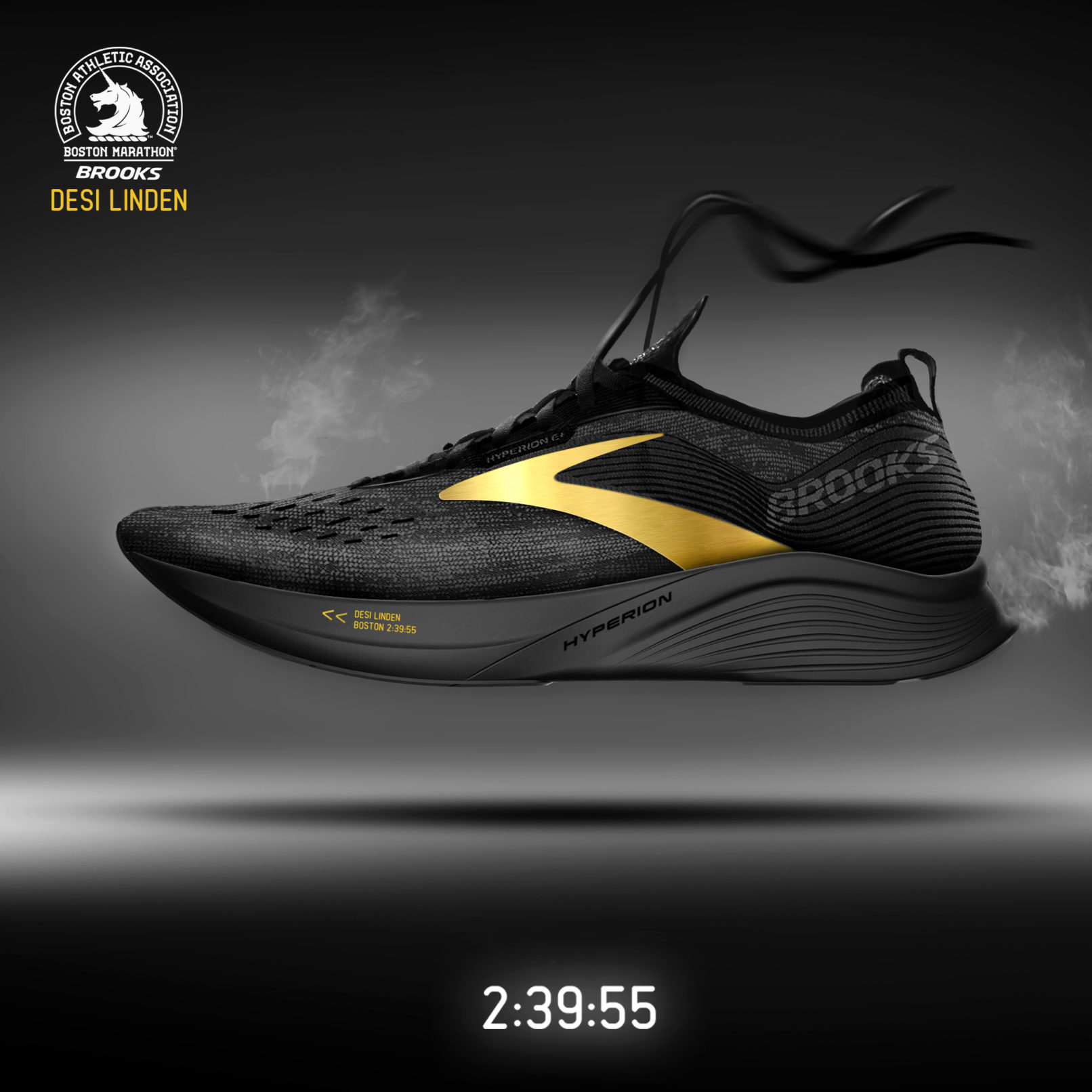 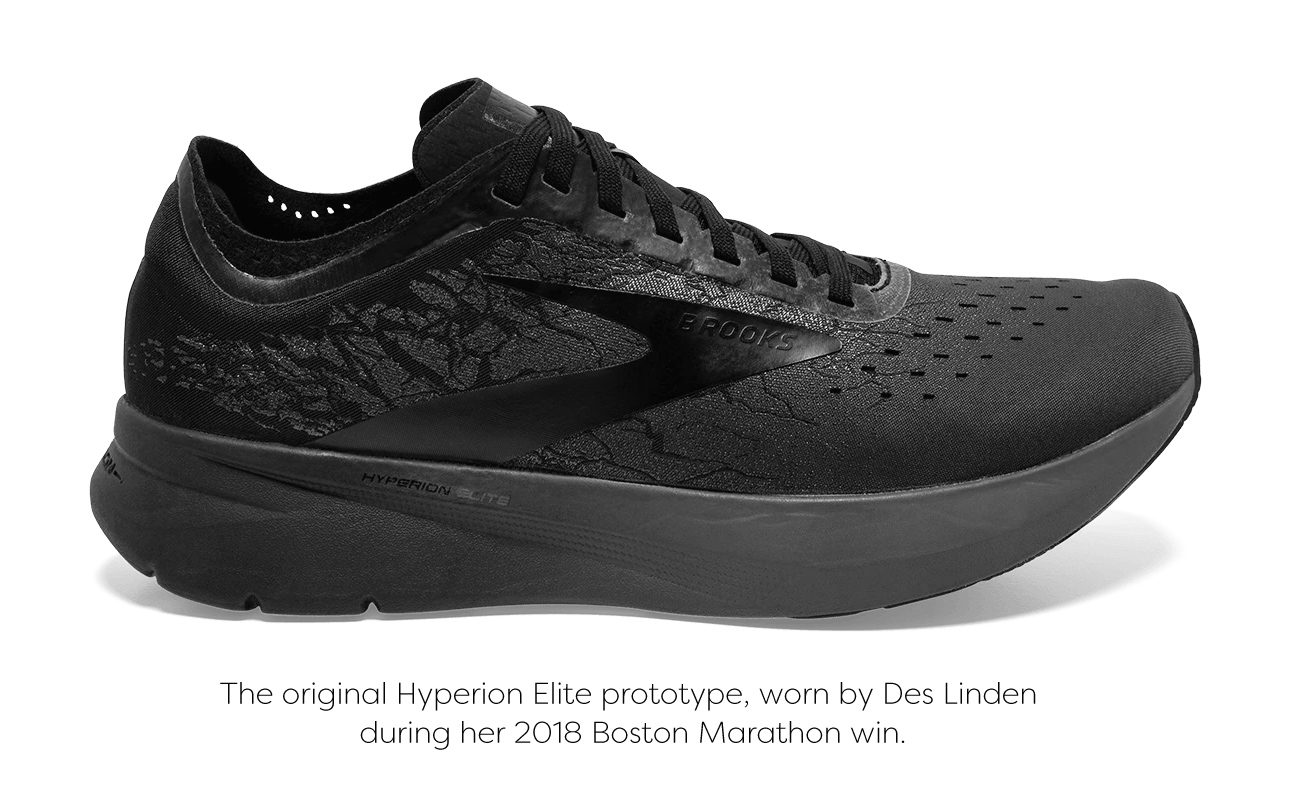 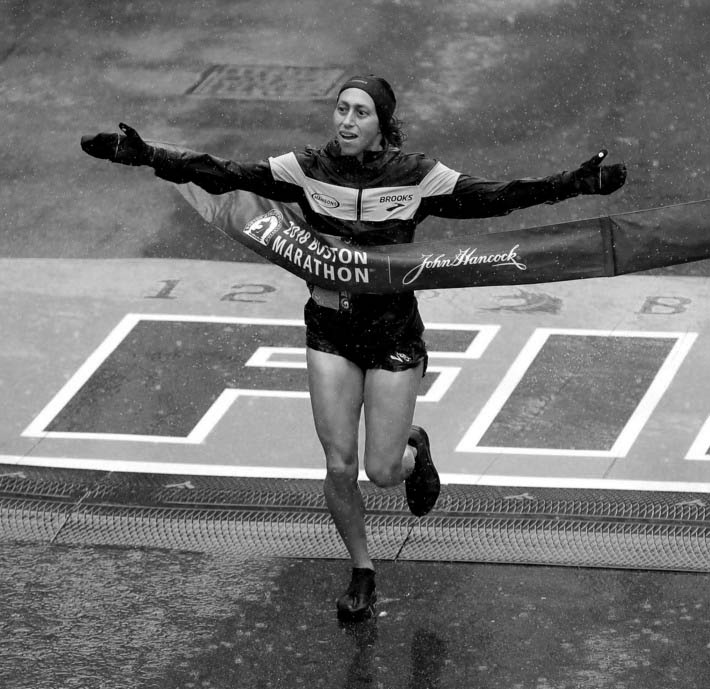 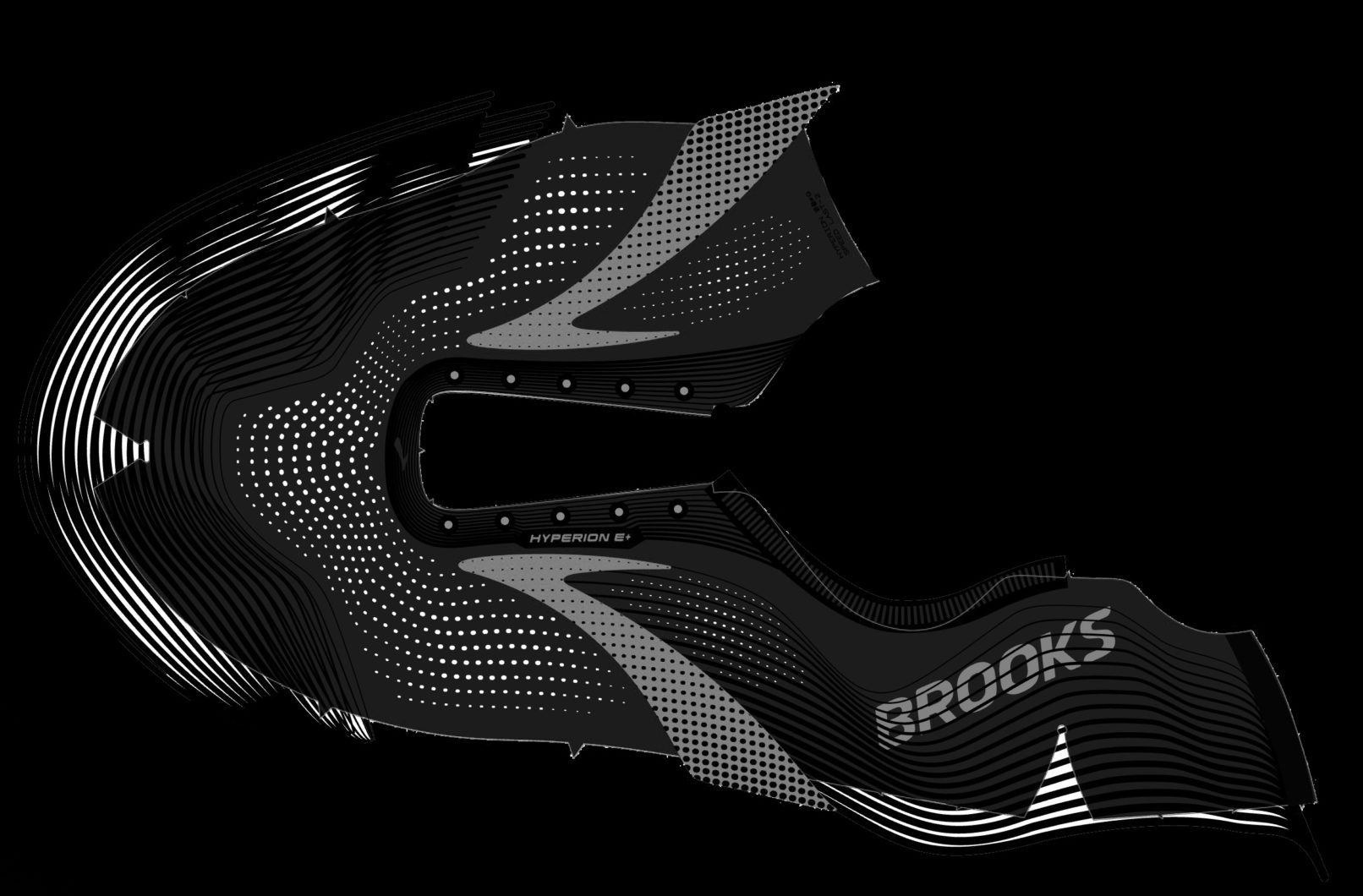 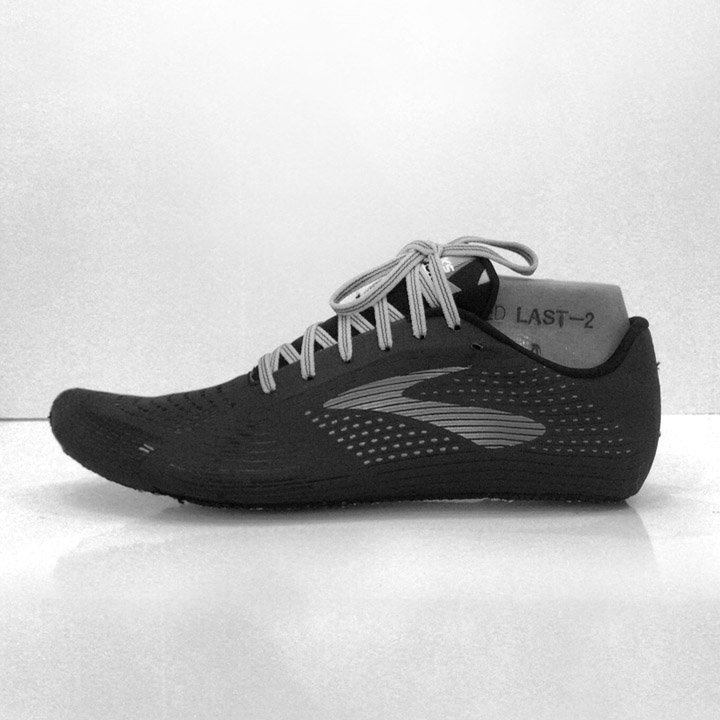 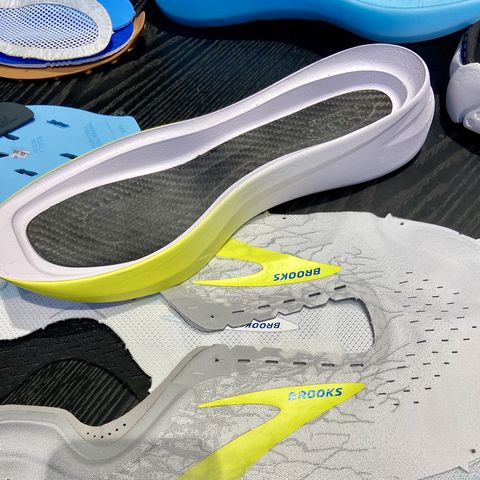 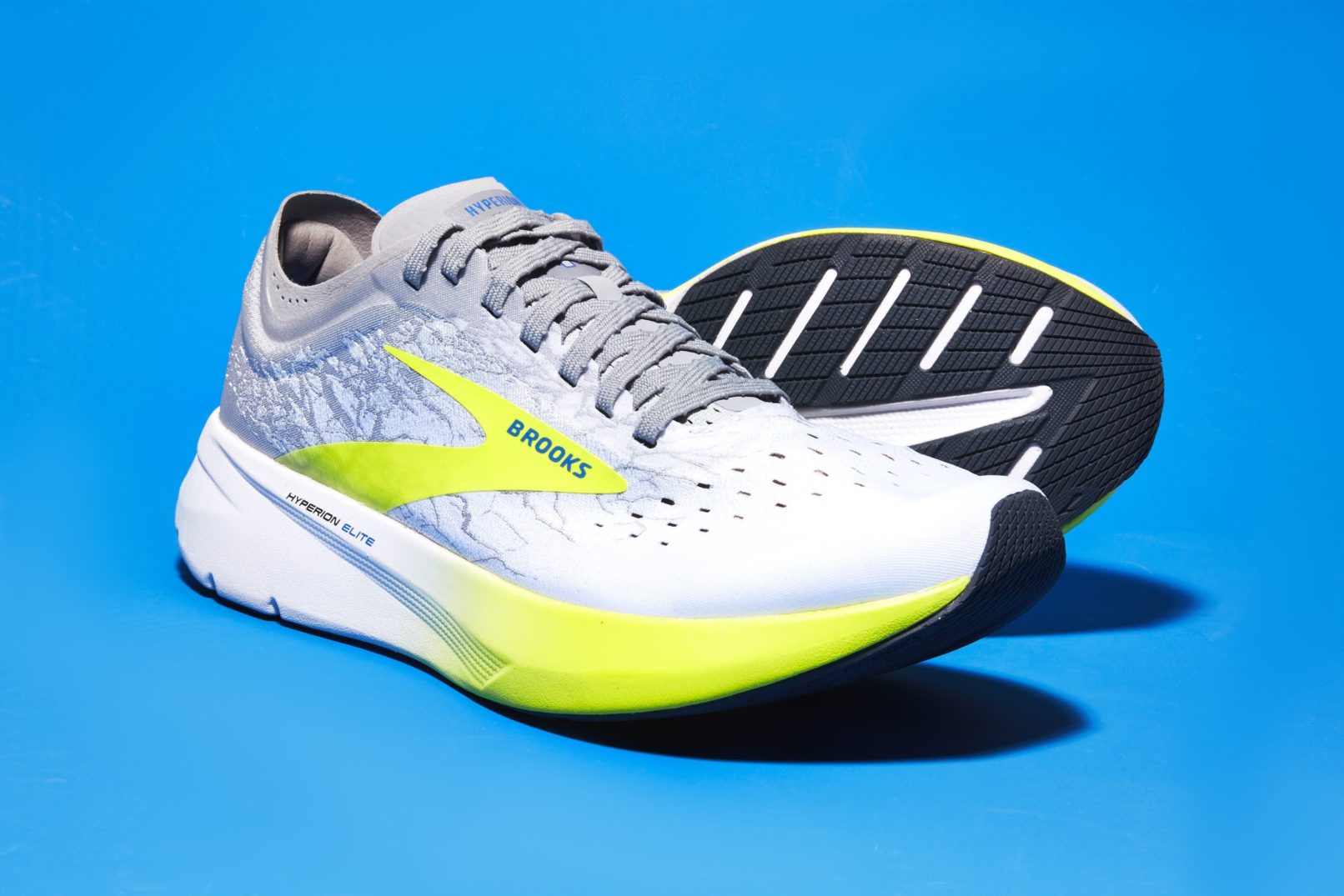 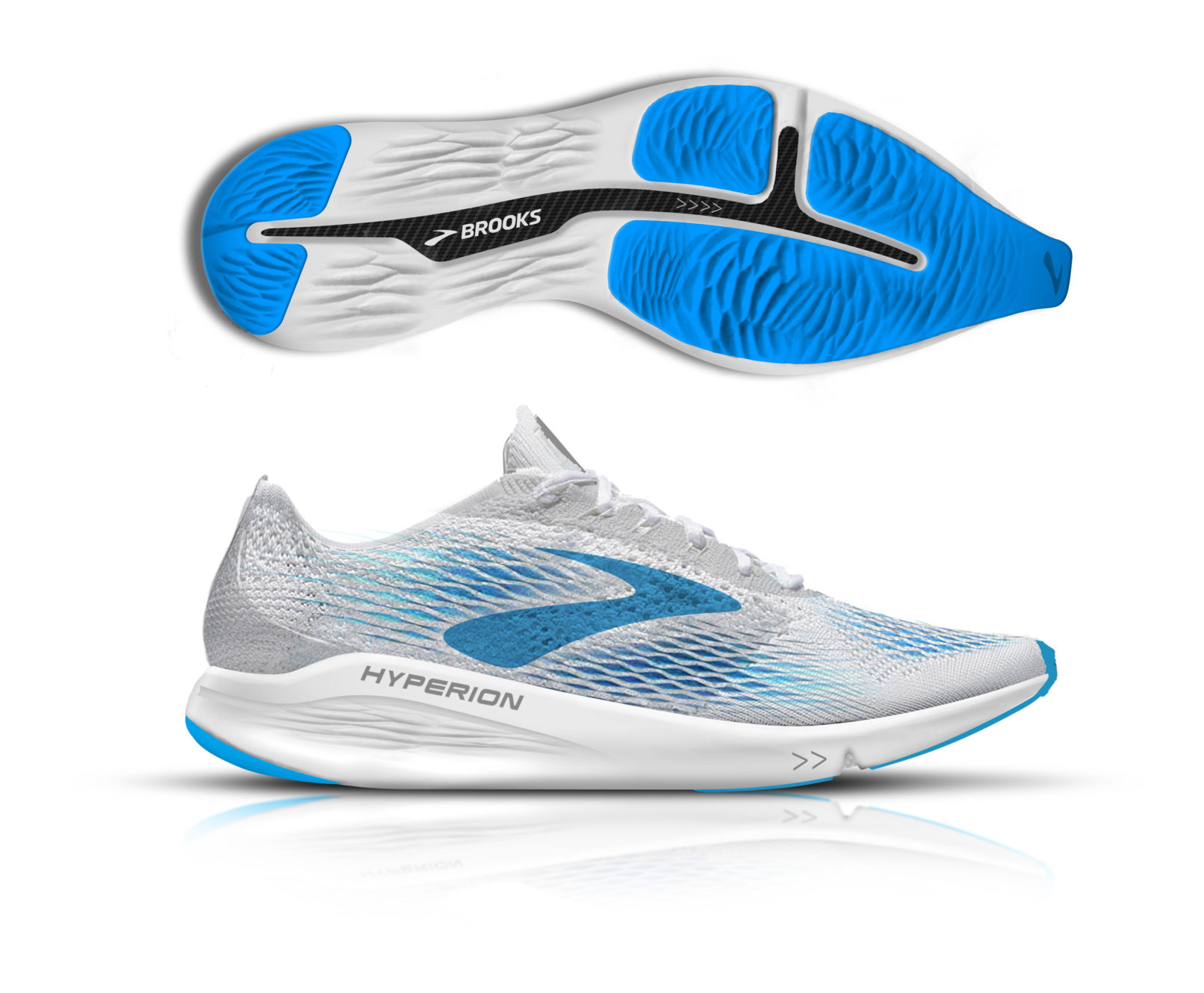 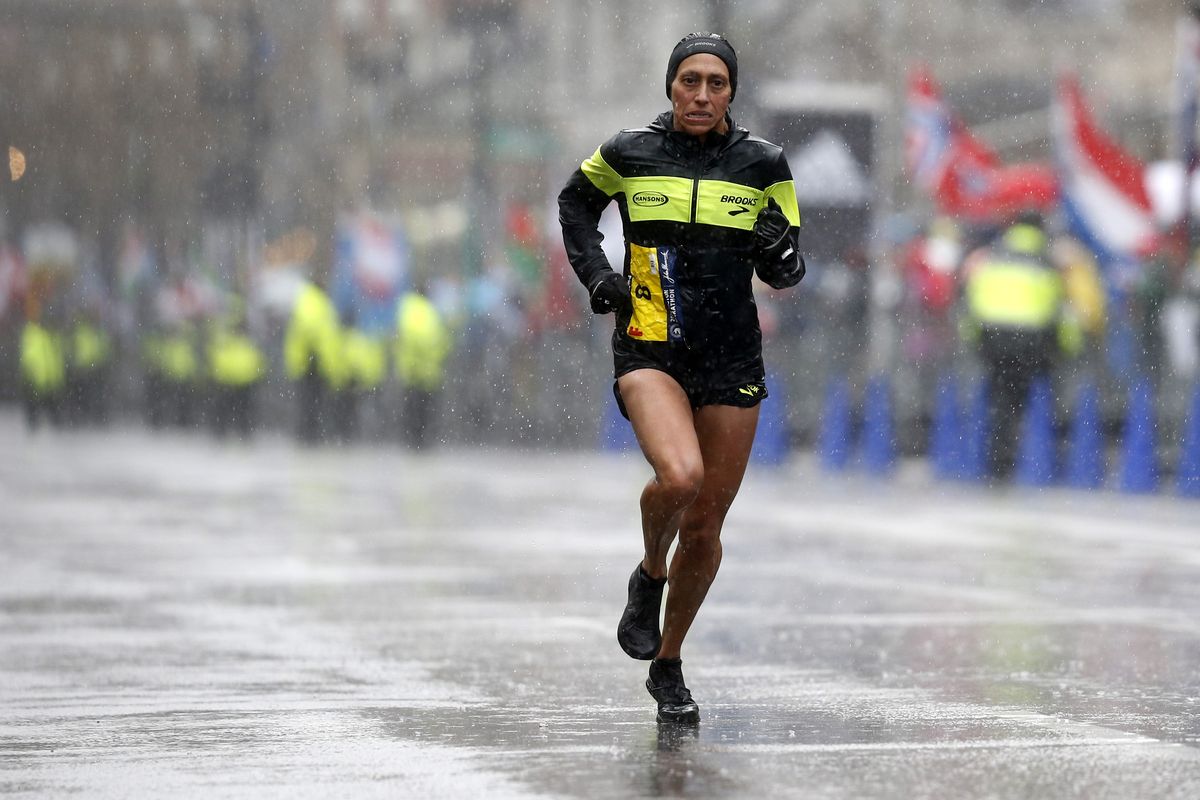 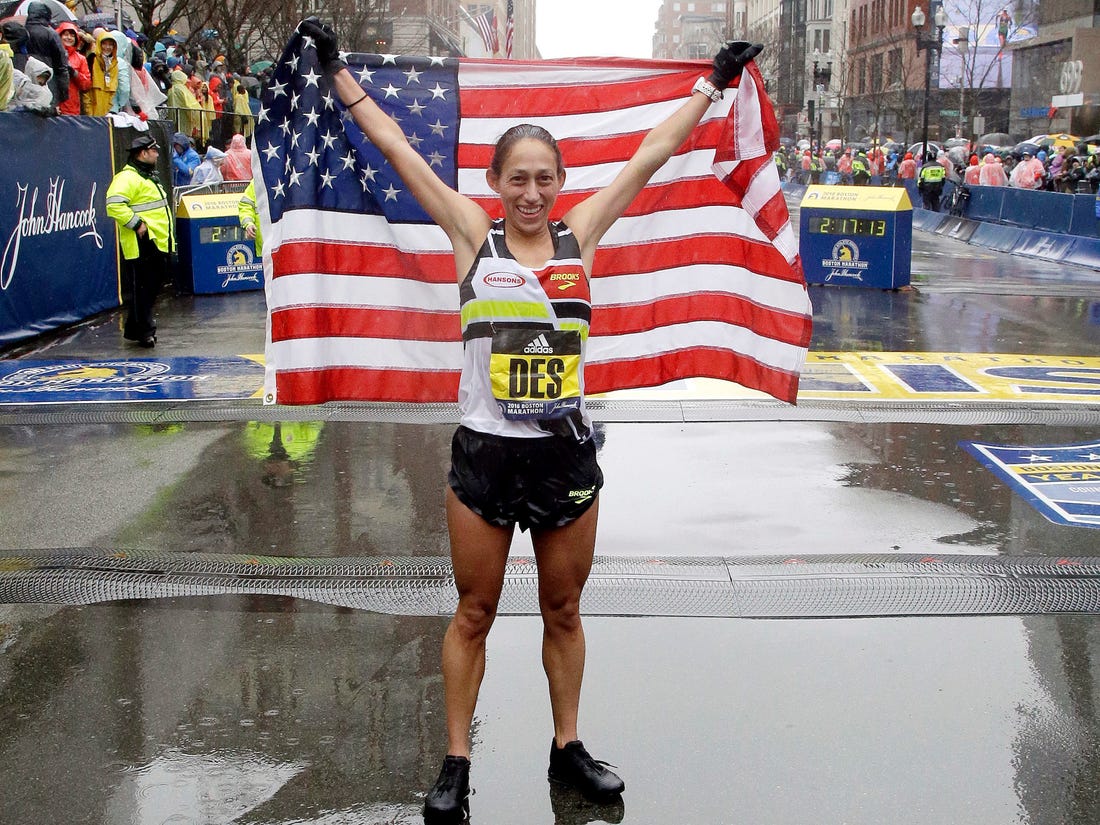