That gallery showcases some samples, prototypes, sketches and unreleased researches I created in 2018 for Balmain – Paris.

Most of the shoes presented here were canceled for some reasons, or only used for the photo-shooting campaign and show only. Some of them have been reworked to be launched a few months later.

Others are just dropped concepts presented during the first design phases.

I had the opportunity to work with Balmain during 4 months and decided to leave. 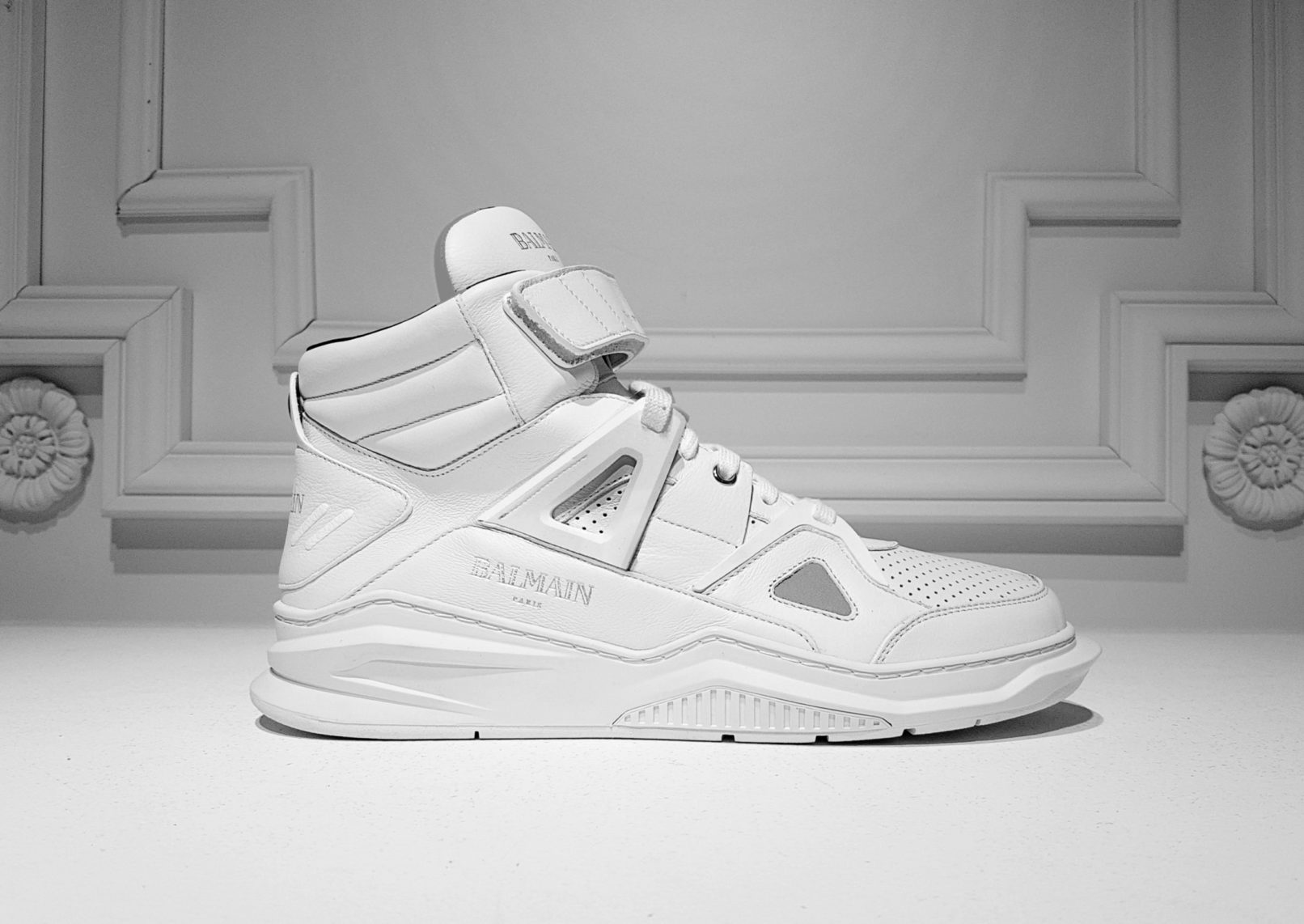 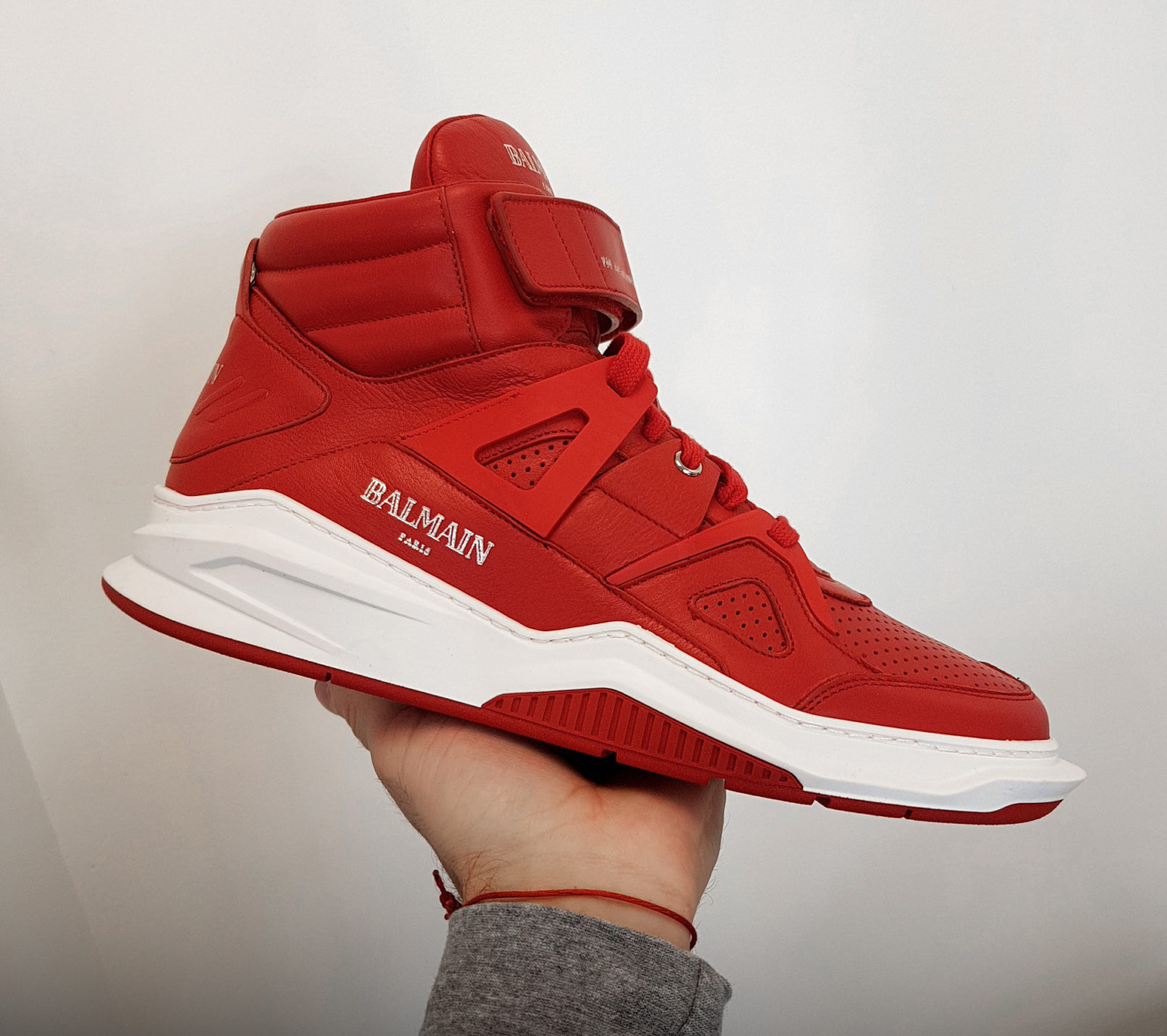 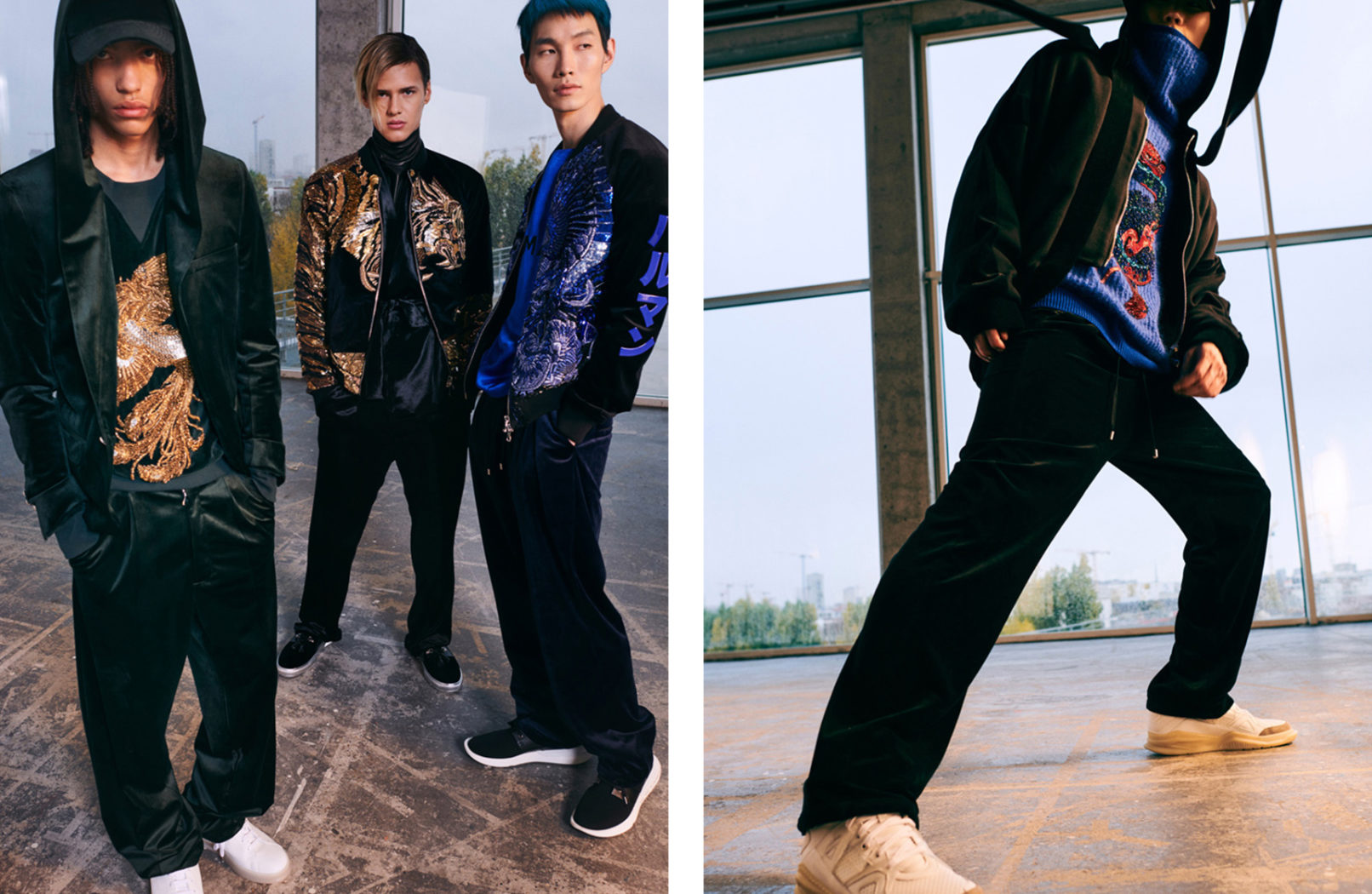 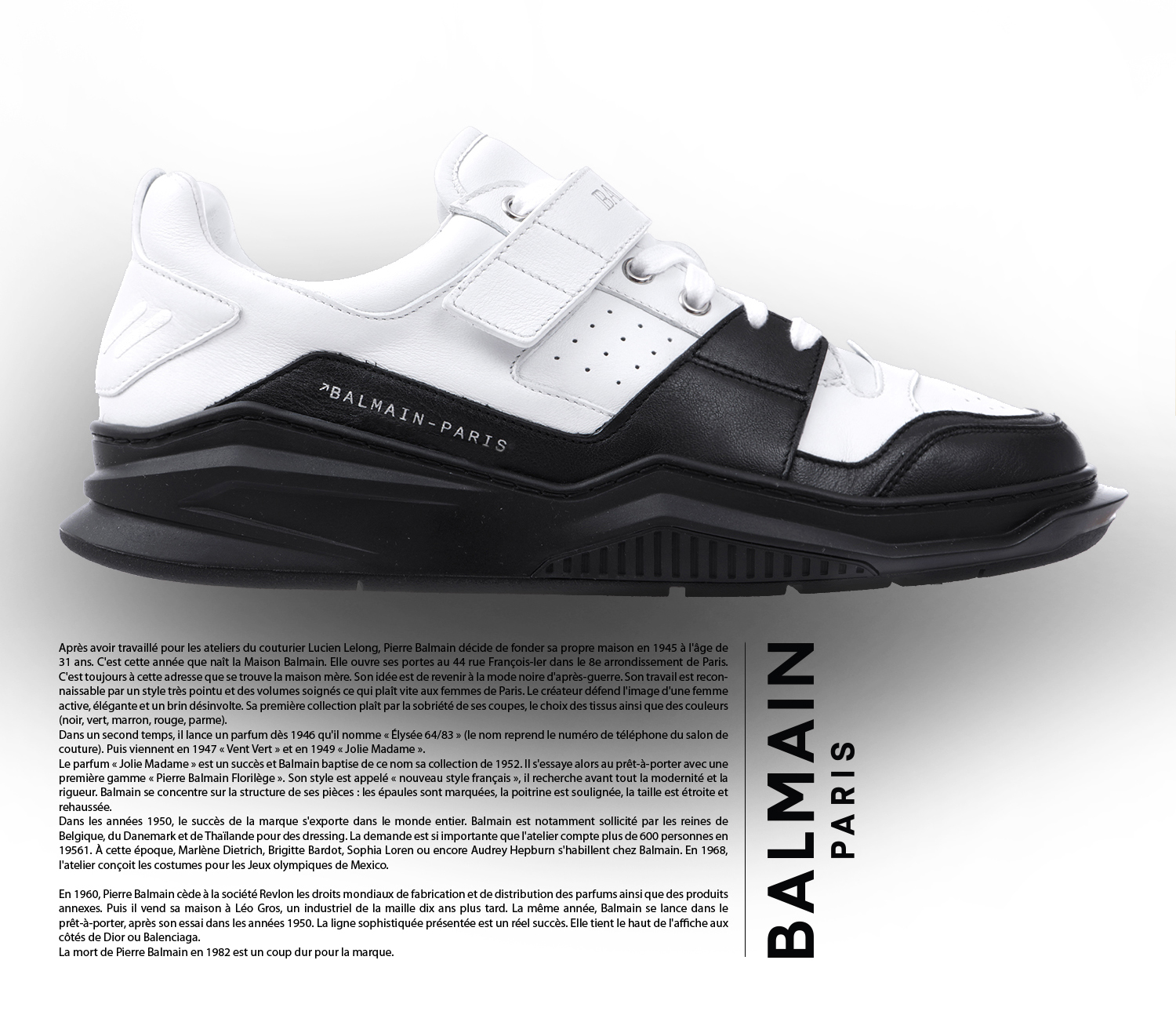 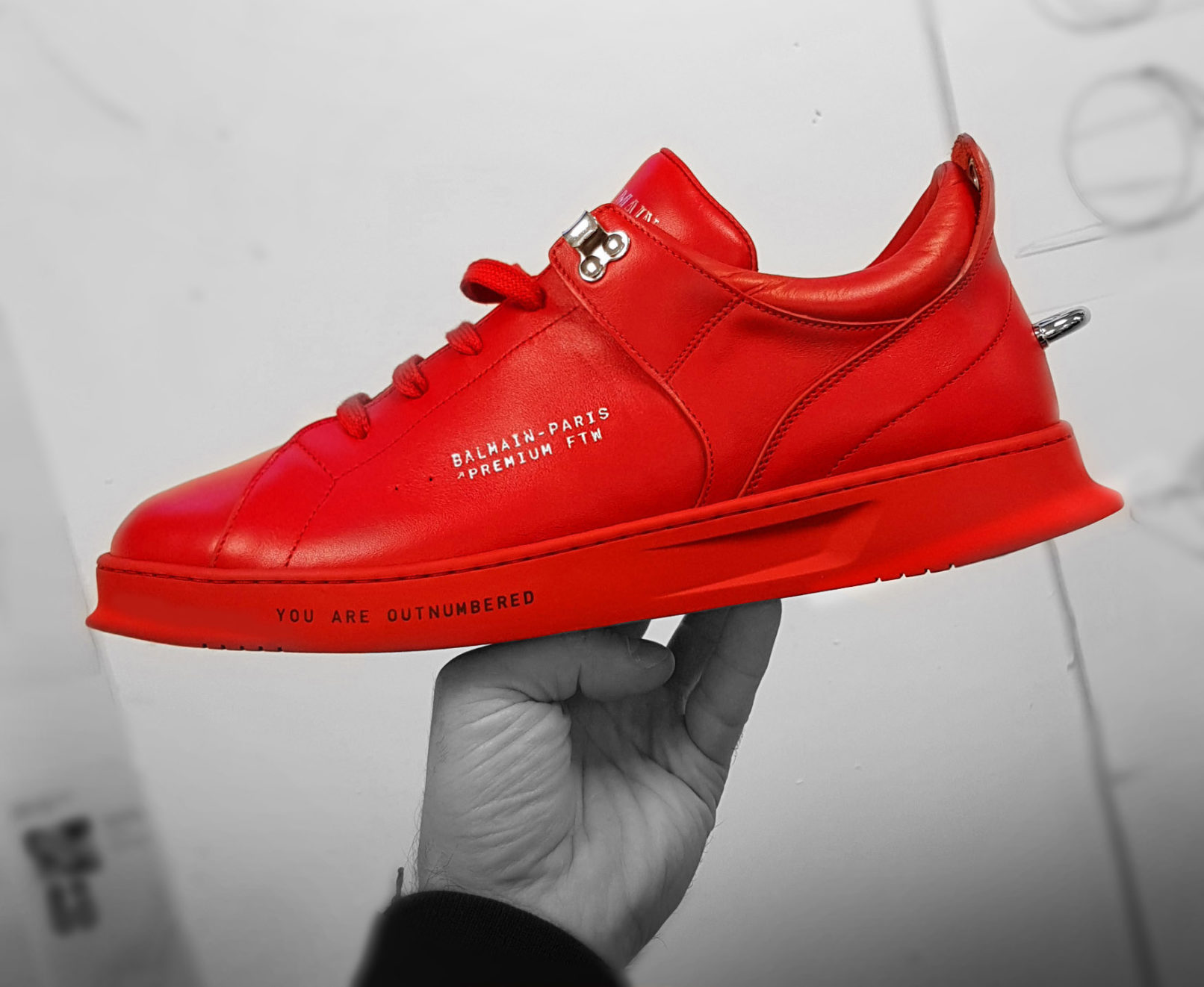 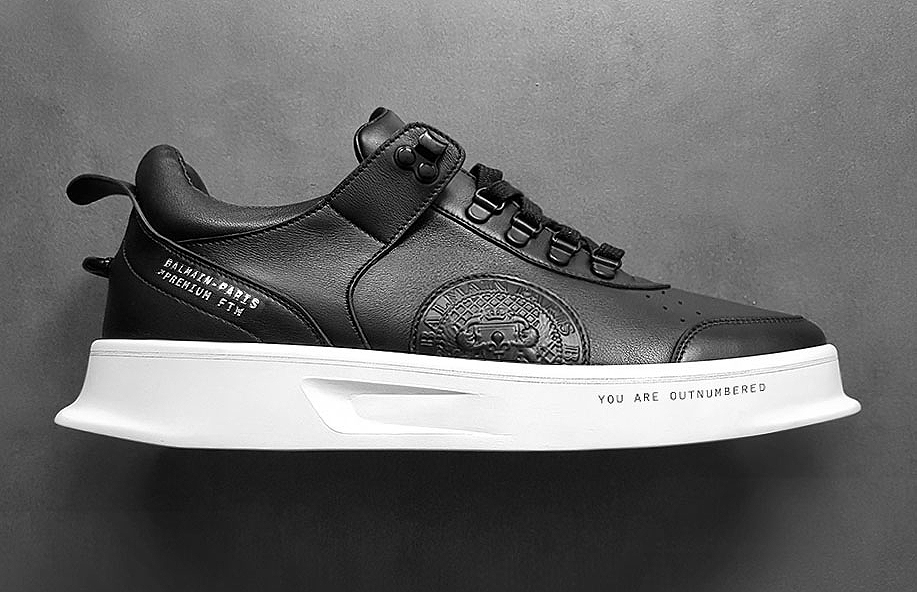 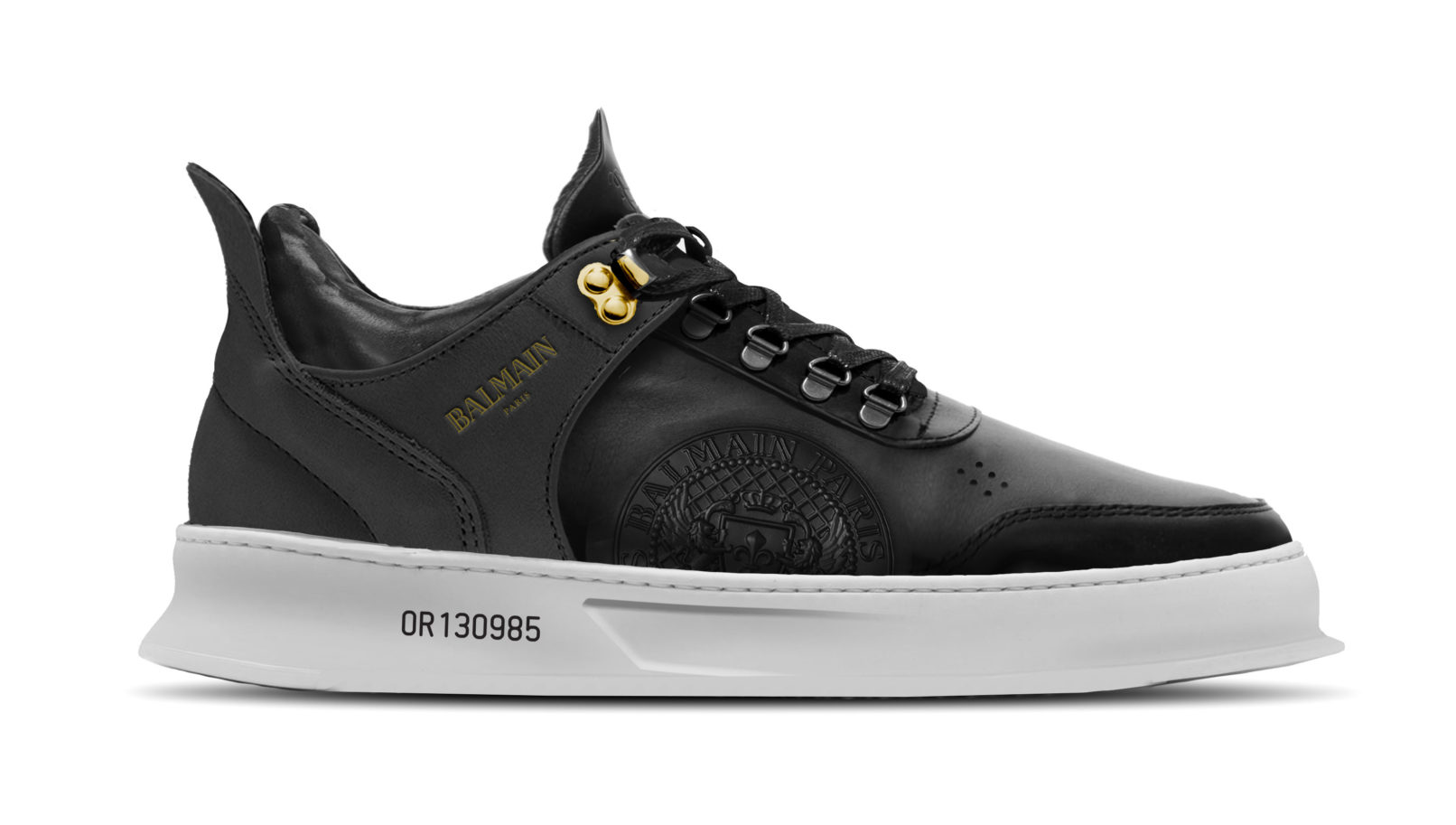 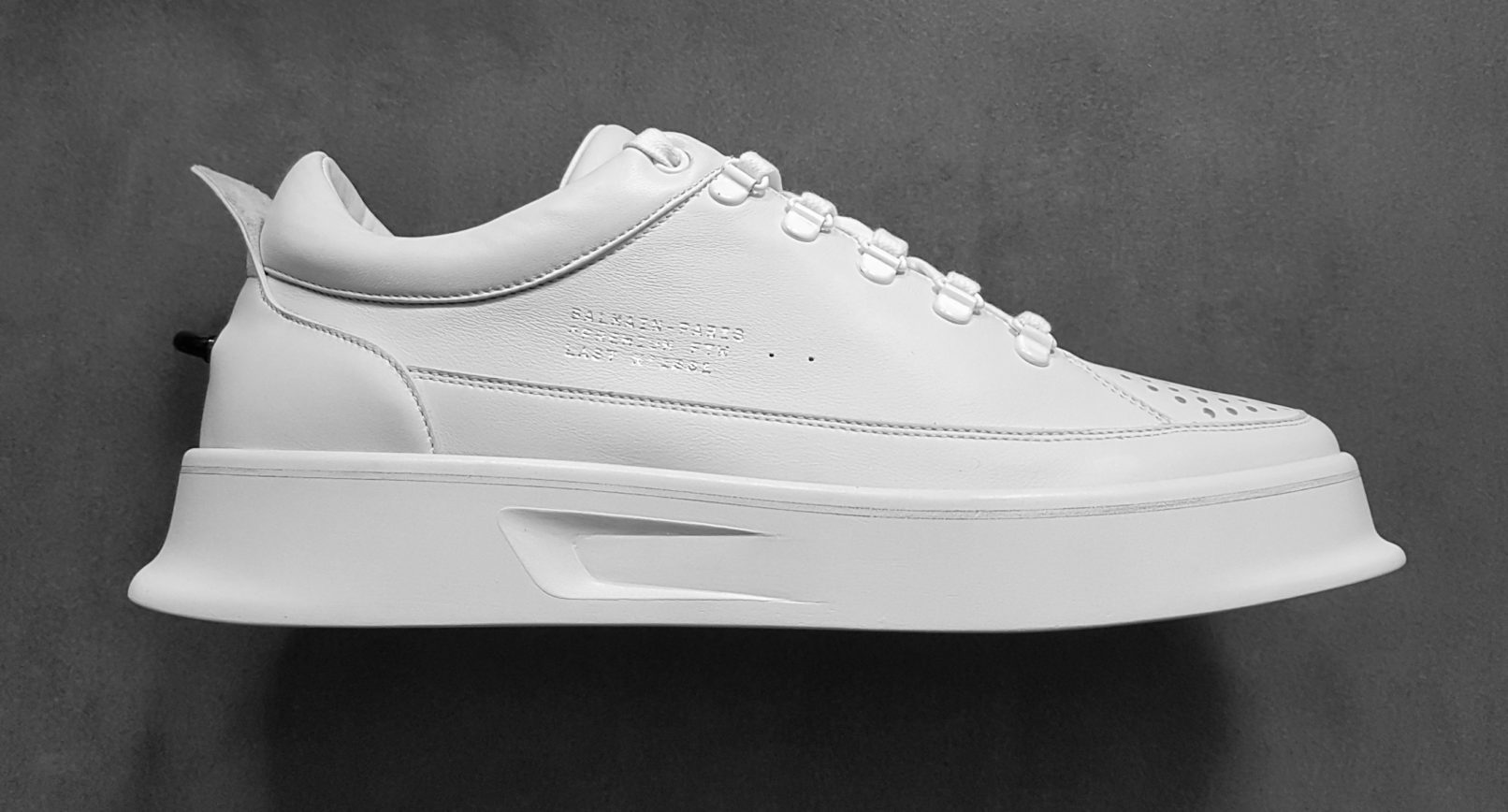 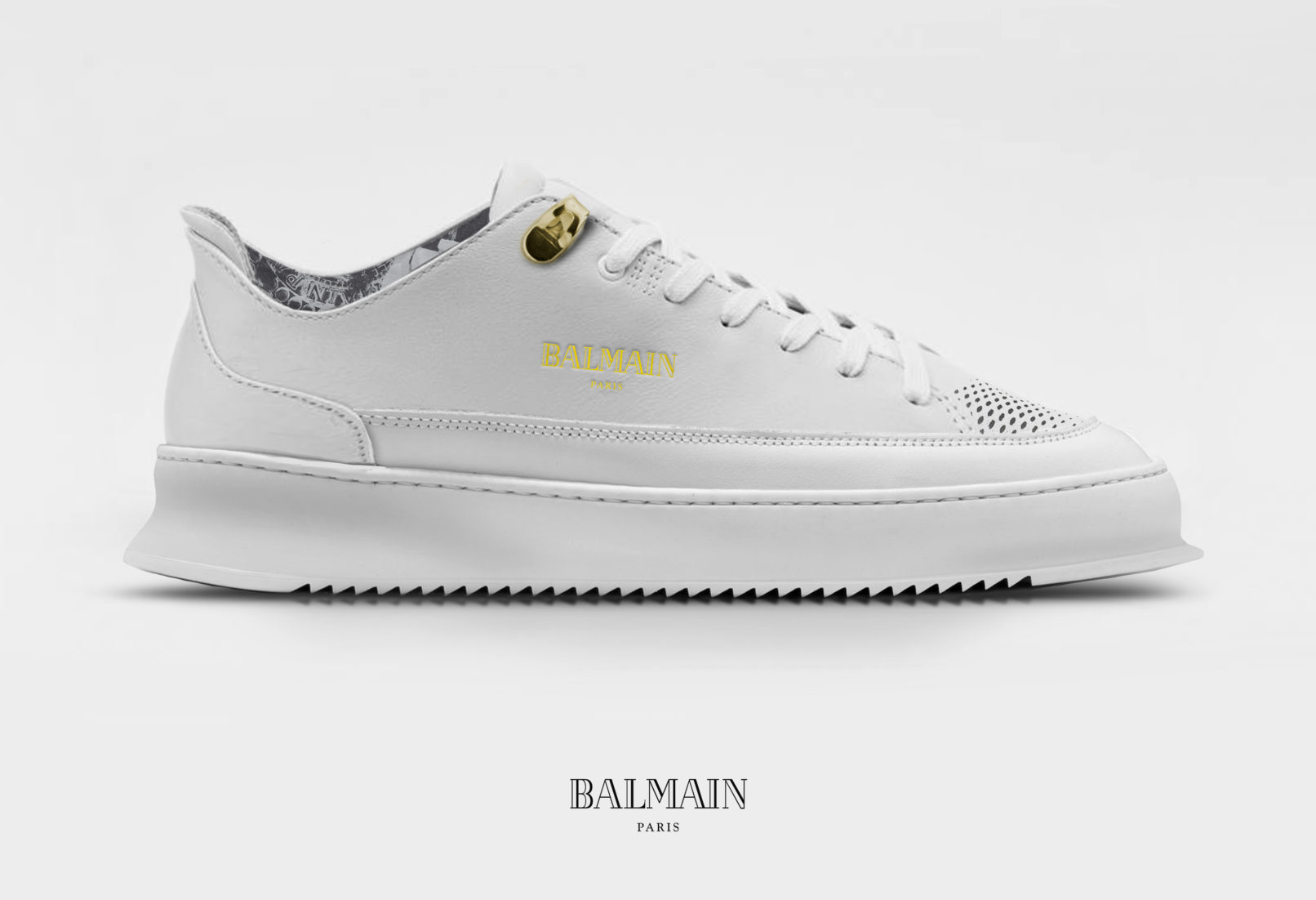 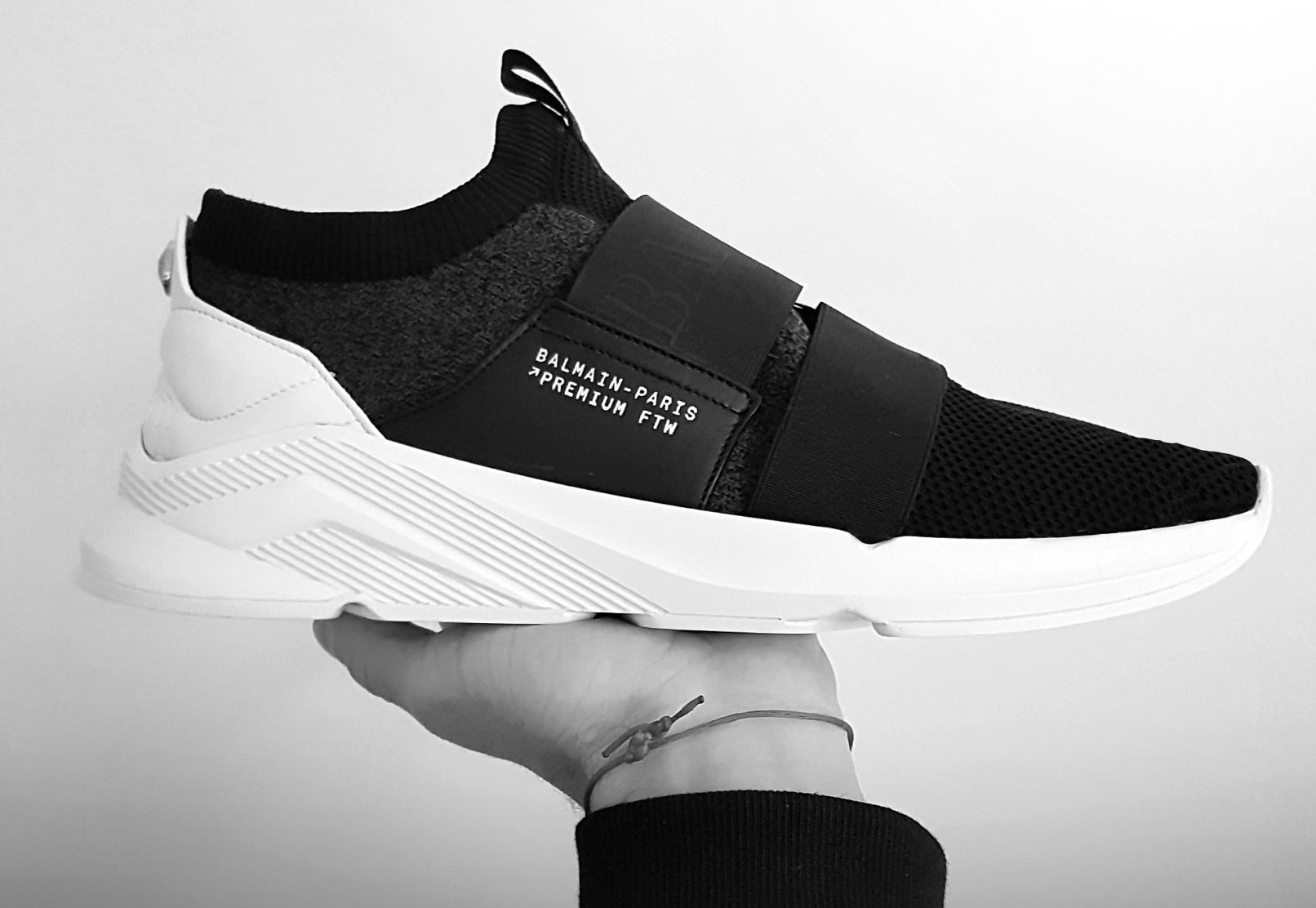 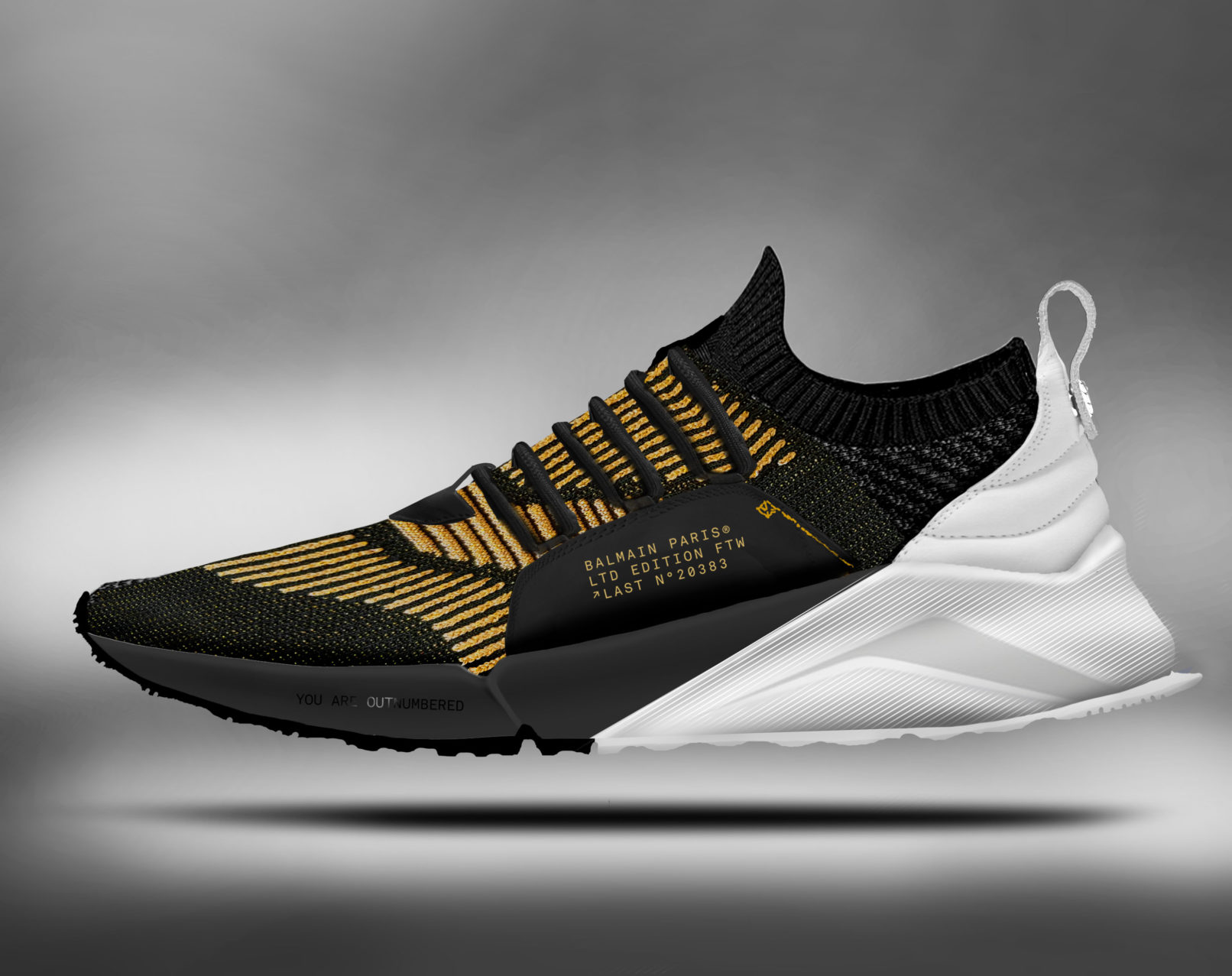 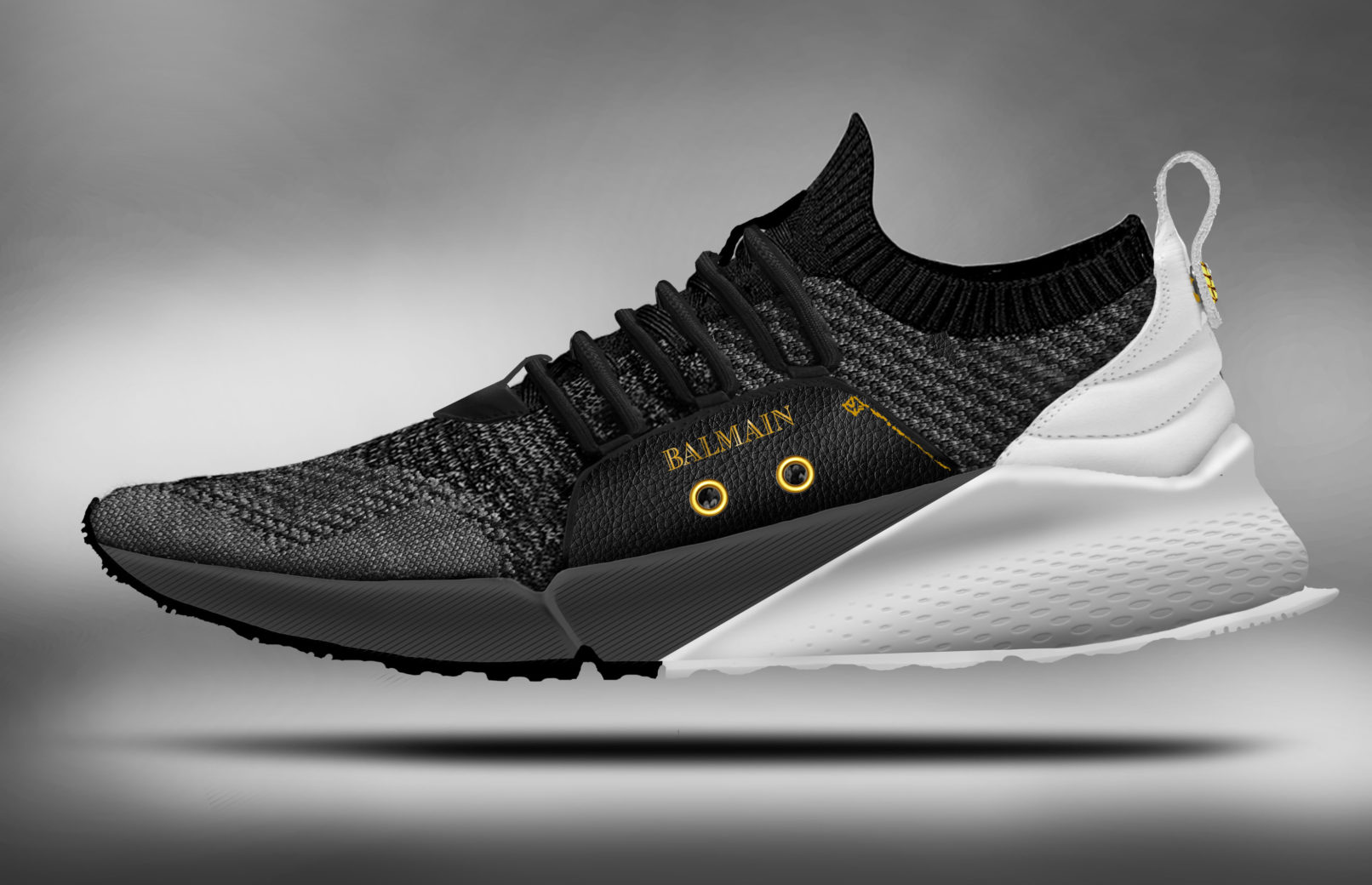 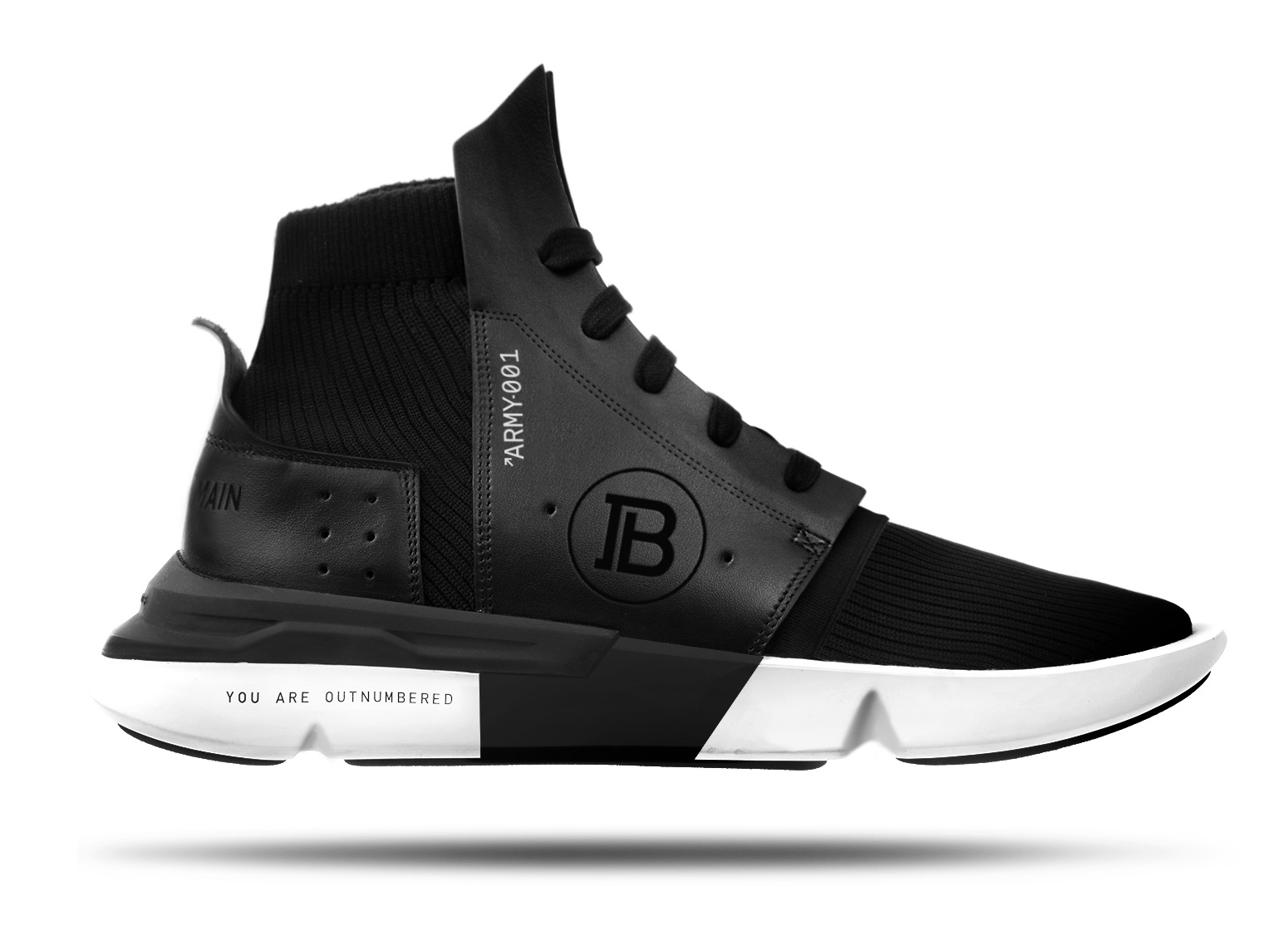 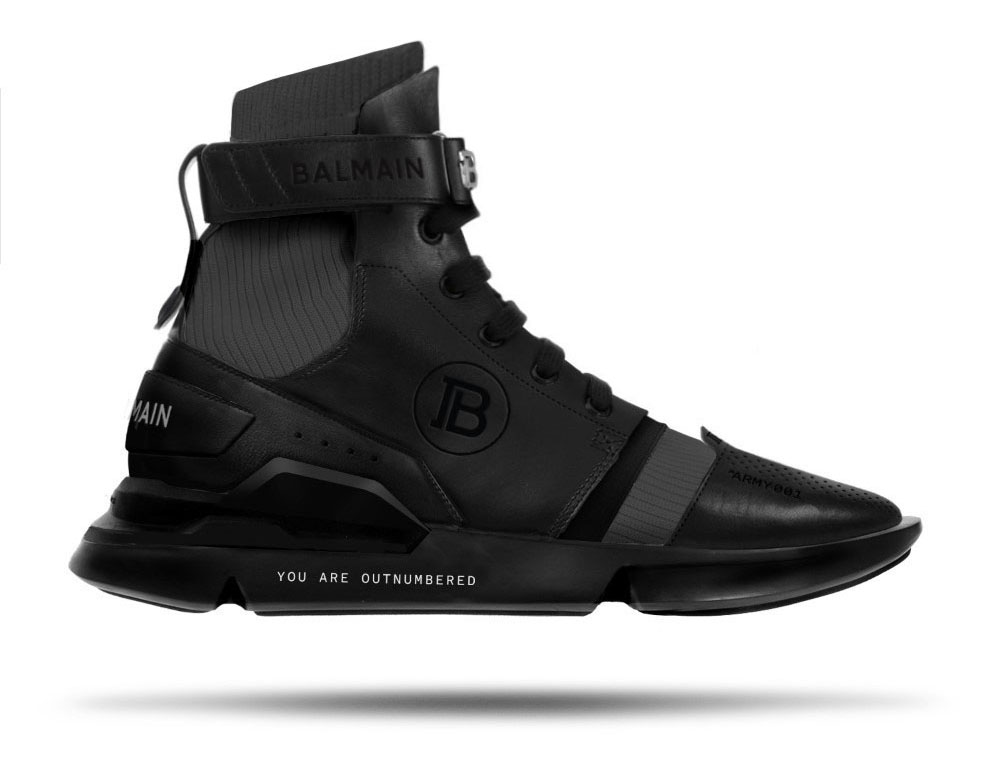 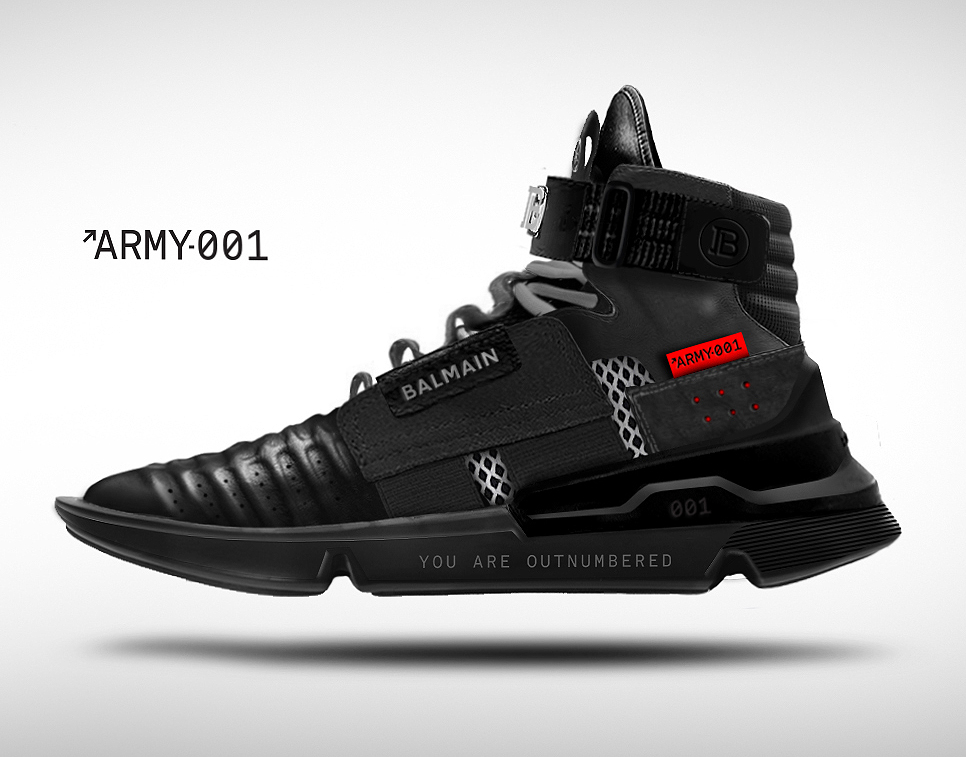 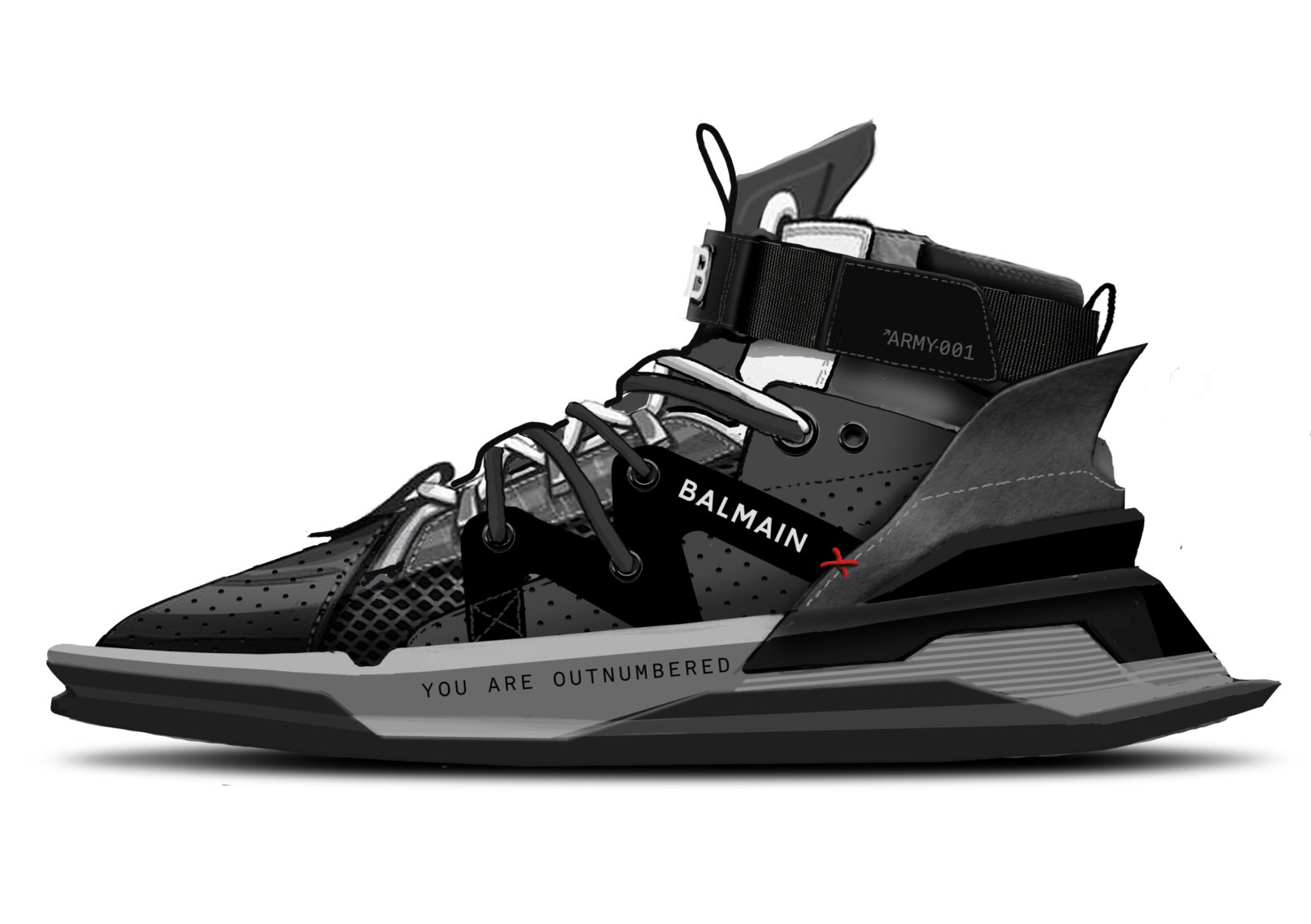 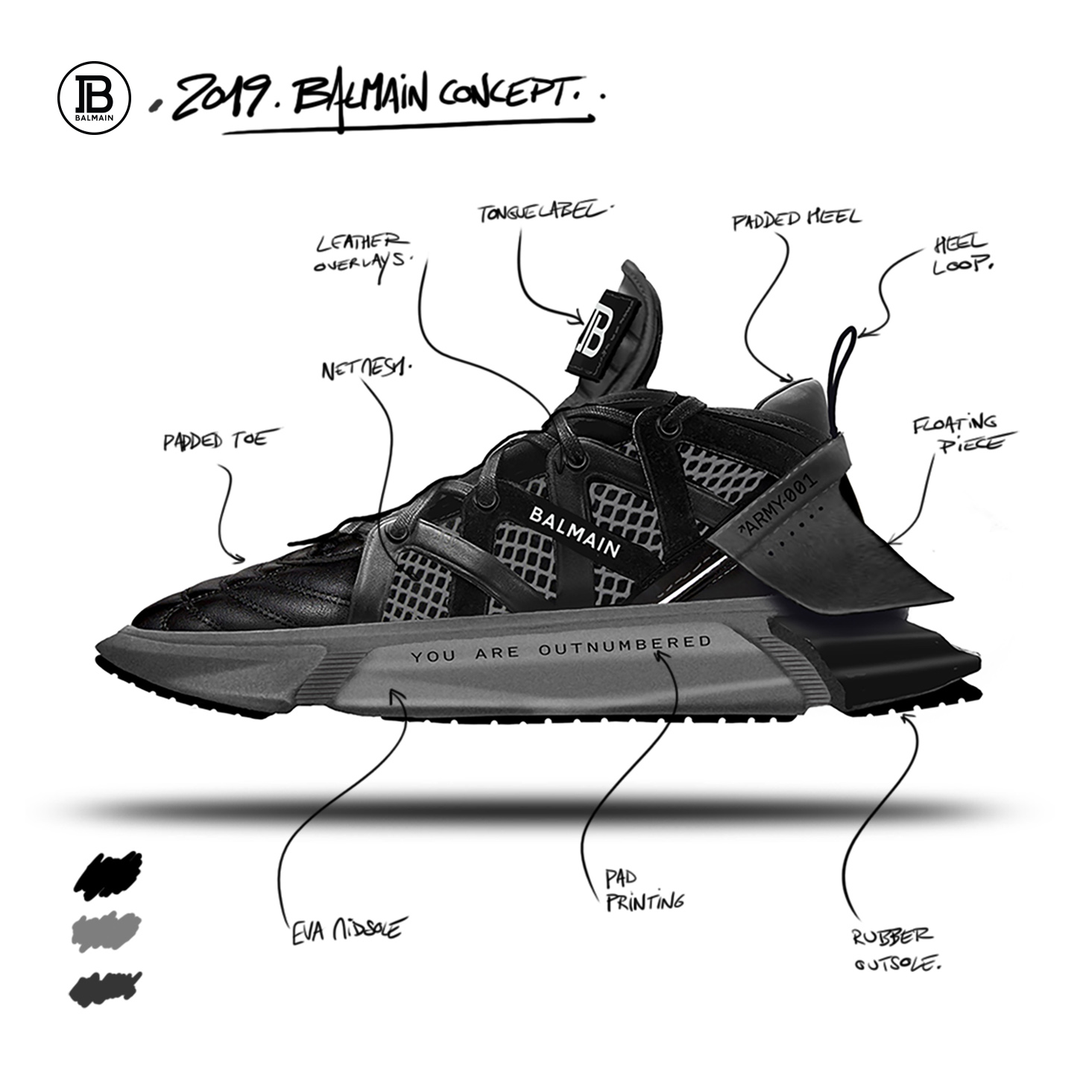 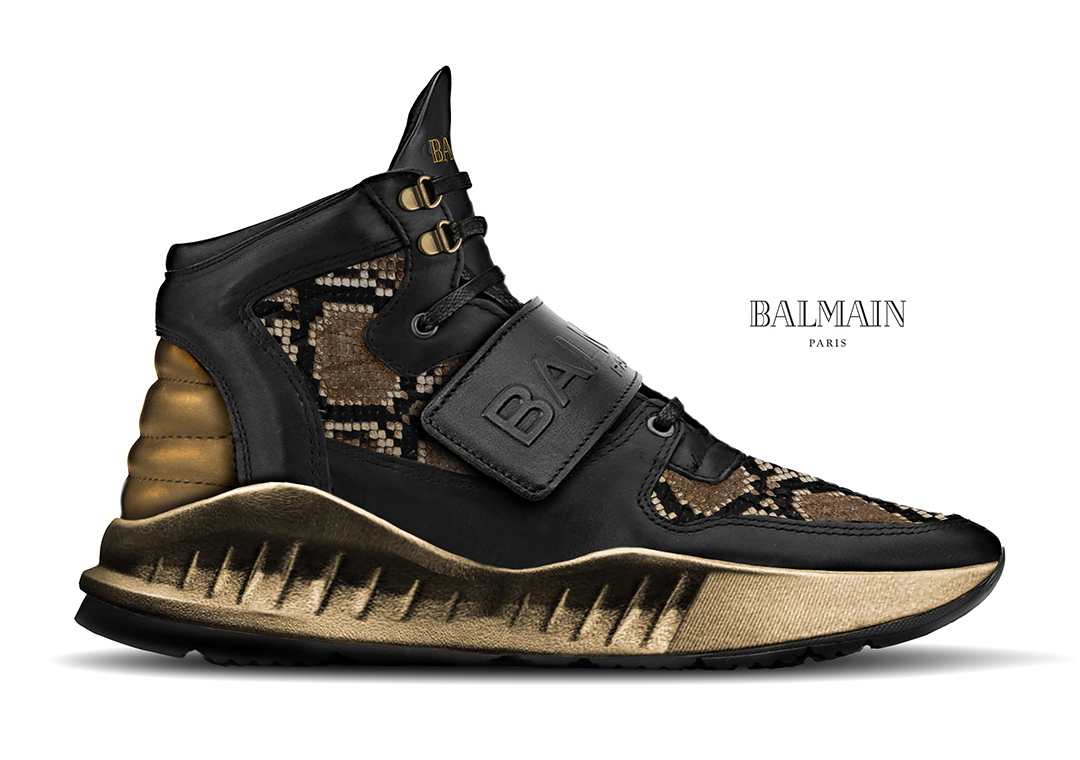 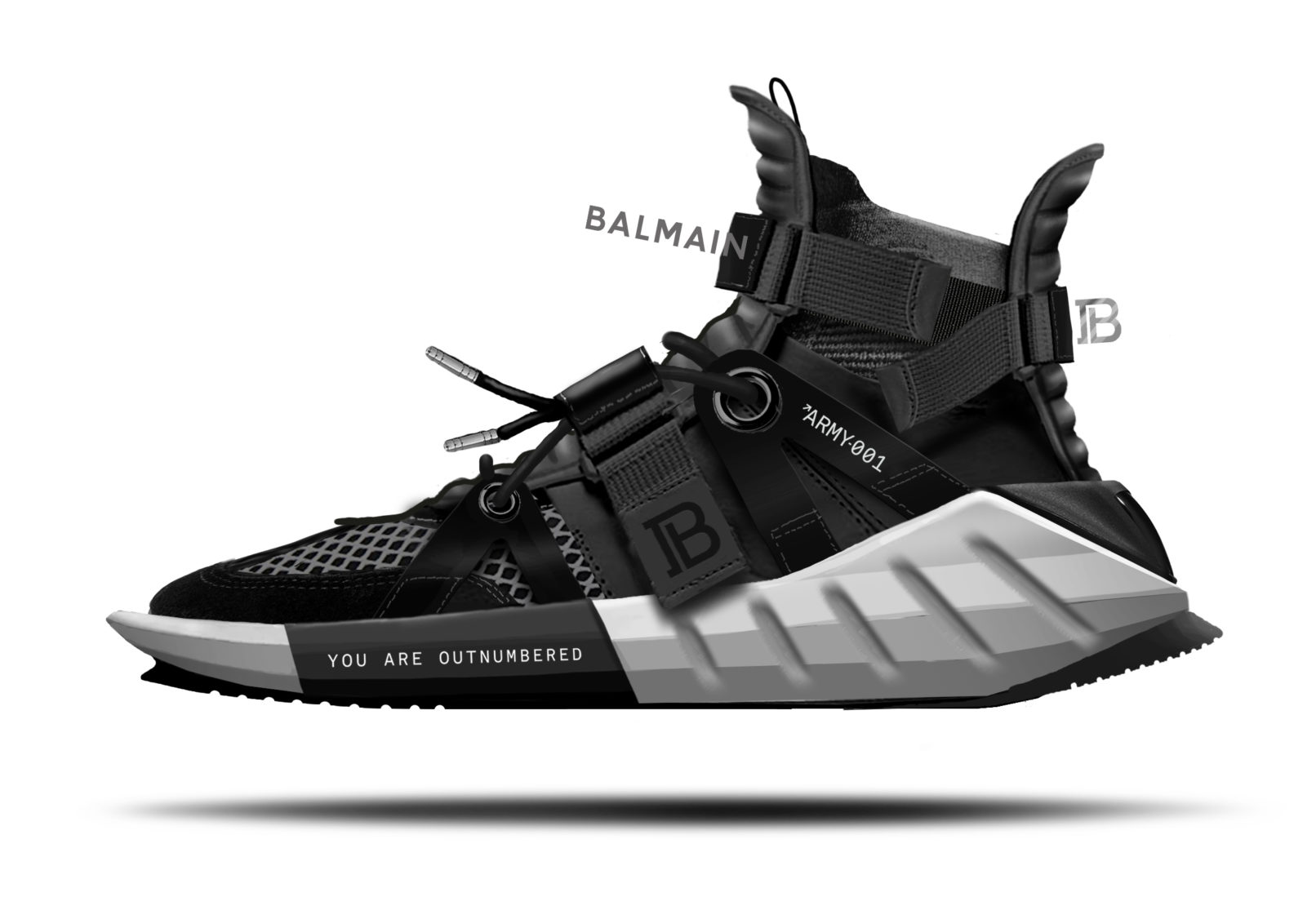 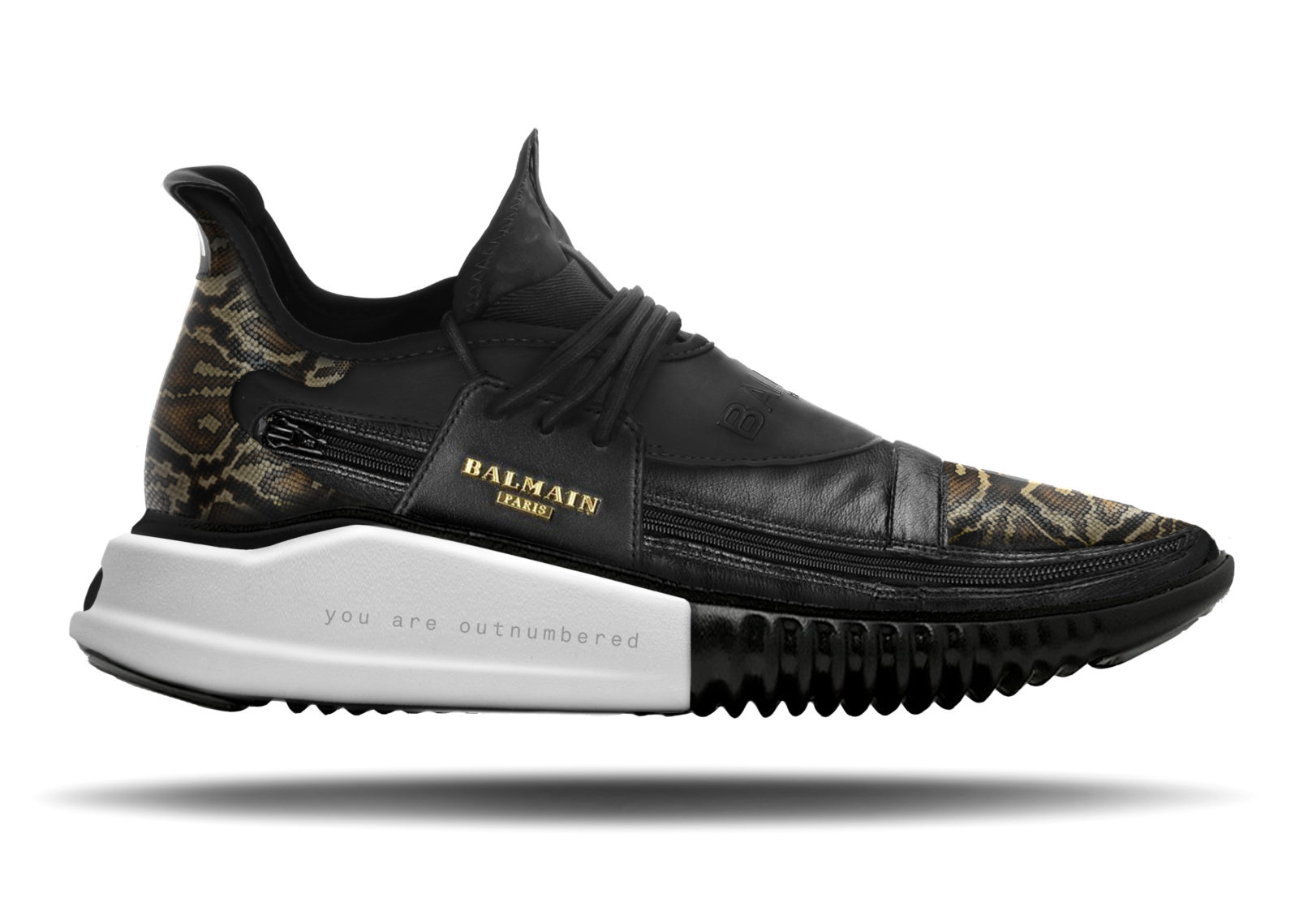 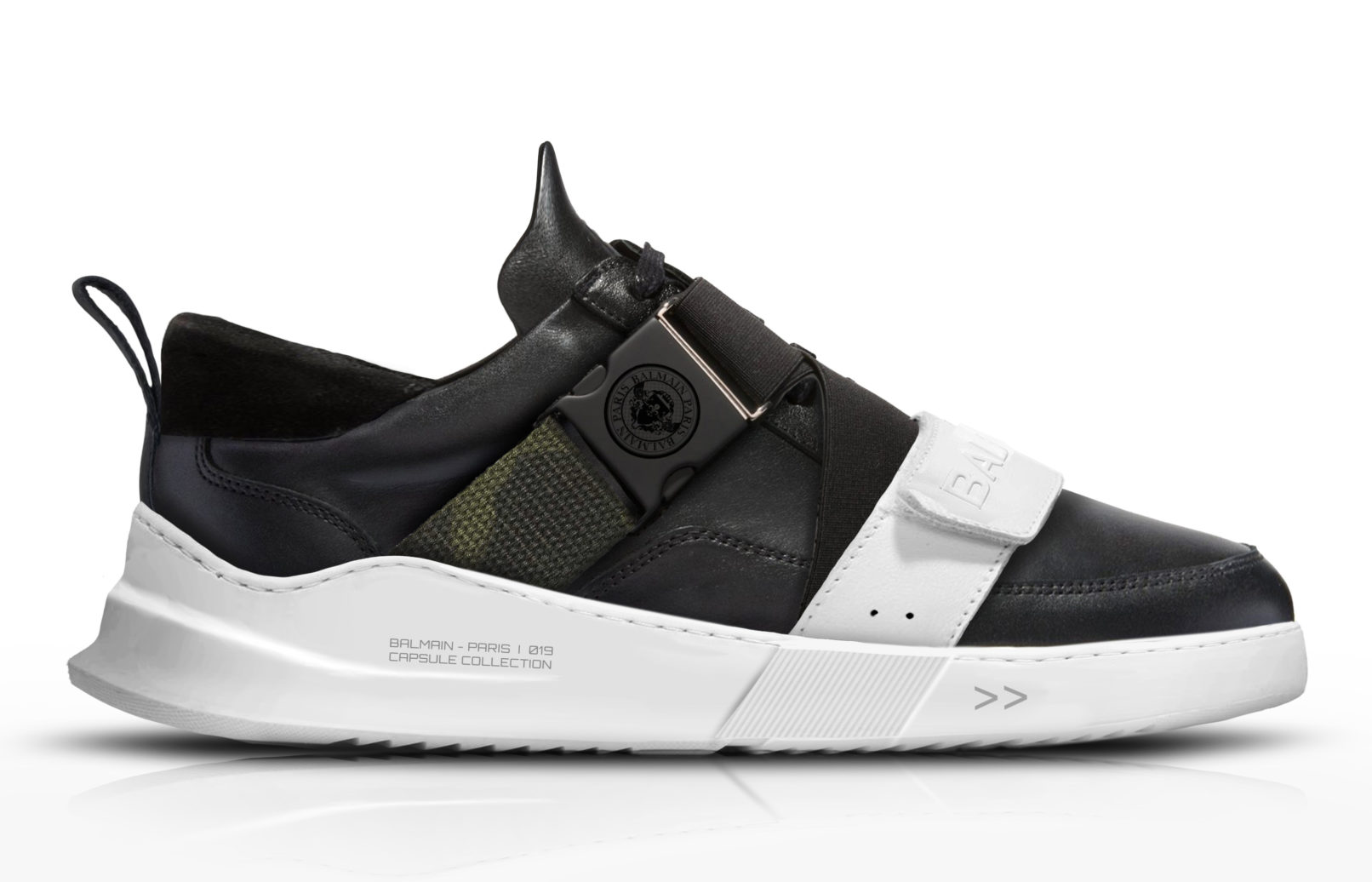 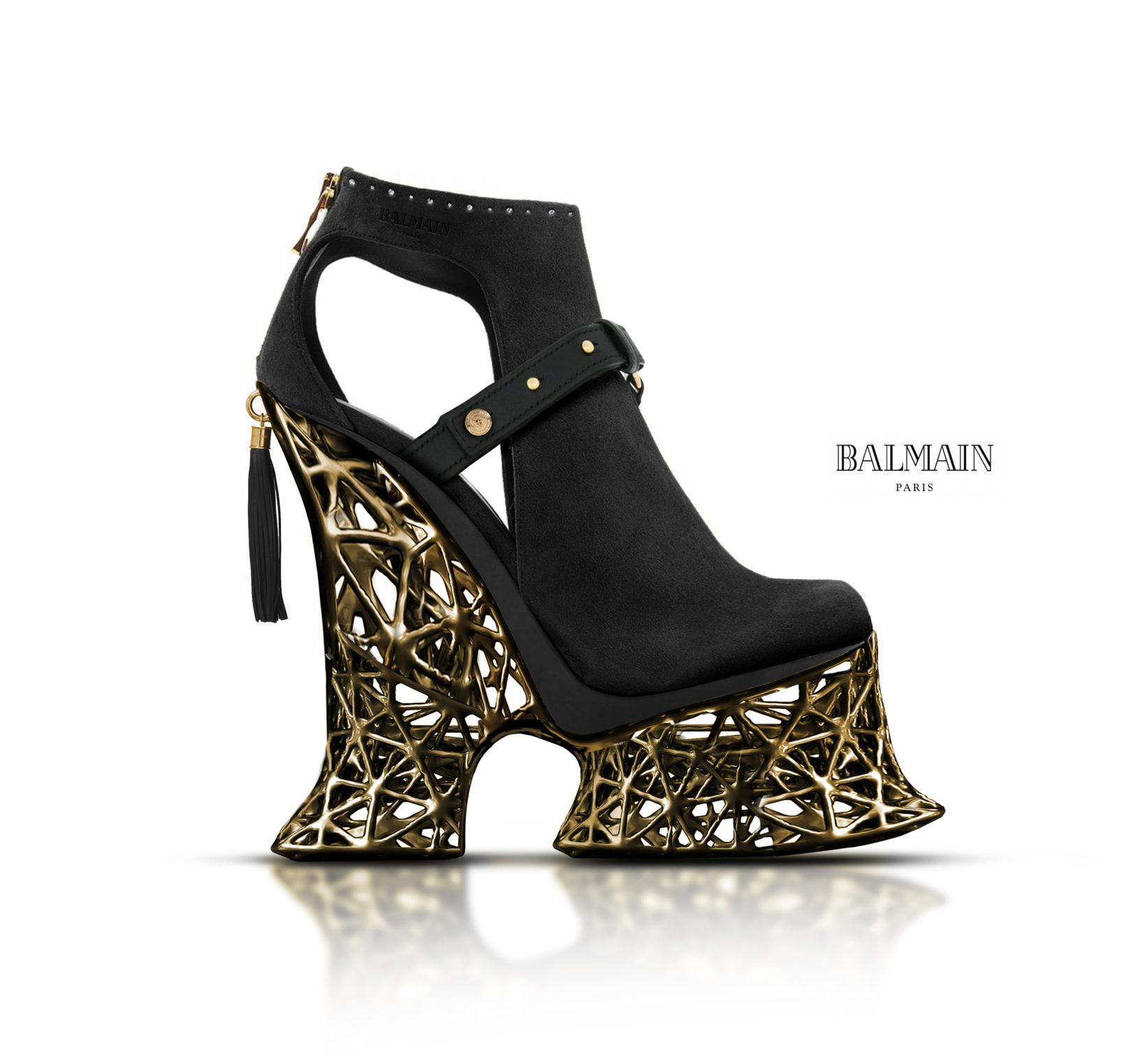 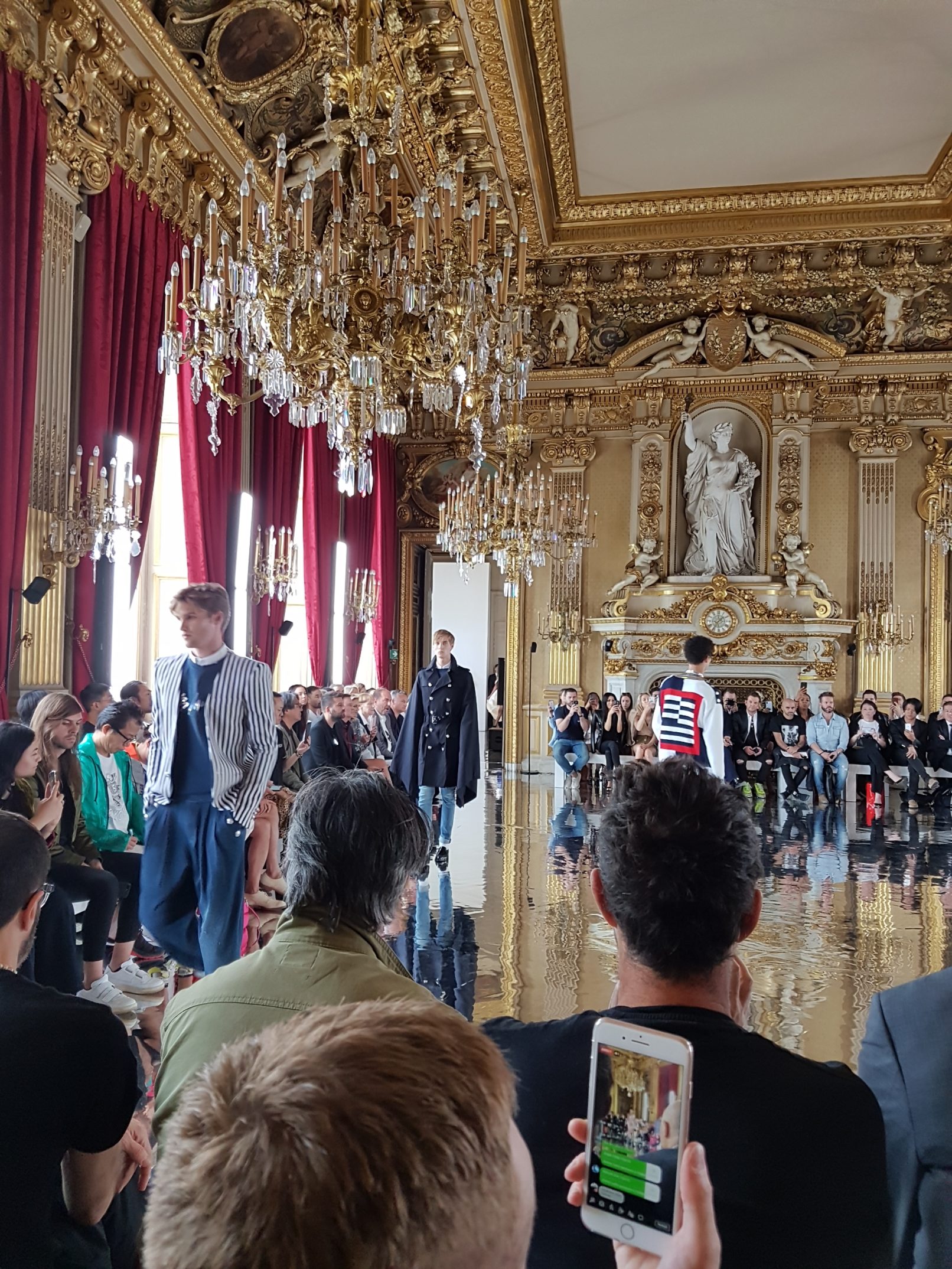